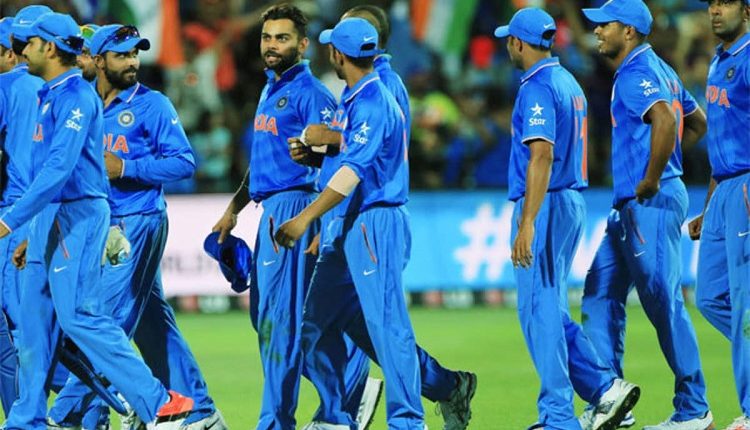 So you are glued to the television these days watching your favorite team win this year’s World Cup? For the ardent cricket lovers, there is no better sports extravaganza than the ICC World Cup 2011. Waking up late nights, cheering up for your favorite team, managing the evening as per the match schedule, all add up to the cricket fever. Be it victory or loss, for the teams we are supporting and otherwise, there is so much of an emotional involvement we undergo. This time the excitement is even more owing to the fact that the matches are being held at Sri Lanka, India and Bangladesh. Majority of the matches would take place in India, this is what adds to the enthusiasm for the Indian sports fanatics. 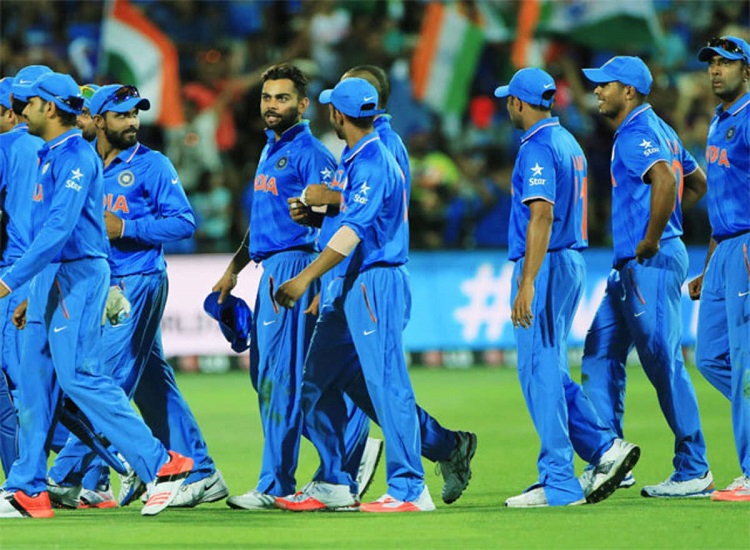 Mumbai, known as the city of dreams, hosts a couple of ICC world Cup matches that are to take place. They are:-

The city is the commercial capital of the country and is renowned for it being busy all the time. The city never sleeps. Tourist attractions would include names such as Gateway of India, Juhu Beach, Film City, Hanging Gardens, Prince of Wales museum and many more.  World Cup tour packages would not only cover the days when the matches are planned, but would take visitors for sight seeing as well. For accommodation, you can choose from the following hotel options:-

New Delhi is yet another important destination with regards to the cricket world cup. Known as the capital city of the country, the venue for the matches is Feroz Shah Kotla Cricket Stadium.  The numbers of matches to be played are:-

The matches are a major attraction, yet visitors can opt in for sightseeing. Guided tours or group tour packages are available at affordable cost. Eminent places to visit are National Museum, Red Fort, Jama Masjid, India Gate, Qutub Minar and many more.  With regards to hotel, you can select from the following accommodation options:-

Chennai, located in South India is a prominent venue for World Cup matches this year. It is popularly known as the IT hub and has quaint weekend holiday getaways located near by. The city houses the famous Chidambaram Stadium and has attractive tourist attractions as well. The match dates and teams for Chennai are:-

Post the matches take a stroll around and visit the nearby tourist spots. The popular ones include Marina Beach, Government Museum & National Art Gallery, Kapaleswar Temple and Gudiyam Caves. The accommodation choices are as follows:-

In Bangalore, it’s the famous M.Chinnaswamy Cricket Stadium that would be hosting the matches this year. Popularly termed as the IT capital of India, the city has well known tourist attractions such as Botanical Gardens, Ulsoor Lake, Tipu Sultan’s Fort and Palace and many more. The match details are listed below:-

For your hotel accommodations in Bangalore, you choose from the options listed below:-

Other cities where the matches are held include Ahmedabad, Chandigarh, and Nagpur. The first match was held on 19th February 2011, between Bangladesh and India, and the venue was Dhaka. By now, there have been quiet a few matches that have already been played. Each match sets a new challenge for the players, with new twists and turns. There are unexpected losses as well as victory. The final match would take place on 2nd April, 2011 at Mumbai, between the best teams from Group A and Group B that would survive and play their best.

In between, all these there was an unseen setback that cricket fans witnessed this world cup 2011.  Eden Gardens was stated as unfit to host the matches that were scheduled here. Eden Gardens have always been every players dream ground to play at least once in their life time. However, the ICC declared that it would be quiet a “challenge” to arrange for relocation, keeping in mind the travel and ticket requirements. Further the council also asserted that, each stadium across India had been given enough time for preparation and renovation. However, cricket being the most cherished game, the matches still continue with the same zest and zeal.