The India Railways has very rationally confirmed the commencement of the six pilgrim trains and tourist packages from 25th October 2014.

The Railway Minister, Shri D.V Sadananda Gowda, announced in his last budget speech July 2014; that the trains will be covering the pilgrim destinations of all the religious groups in India.

The Indian Railways Corporation and Tourism Corporation (IRCTC) are assigned to oversee the functioning of these trains. 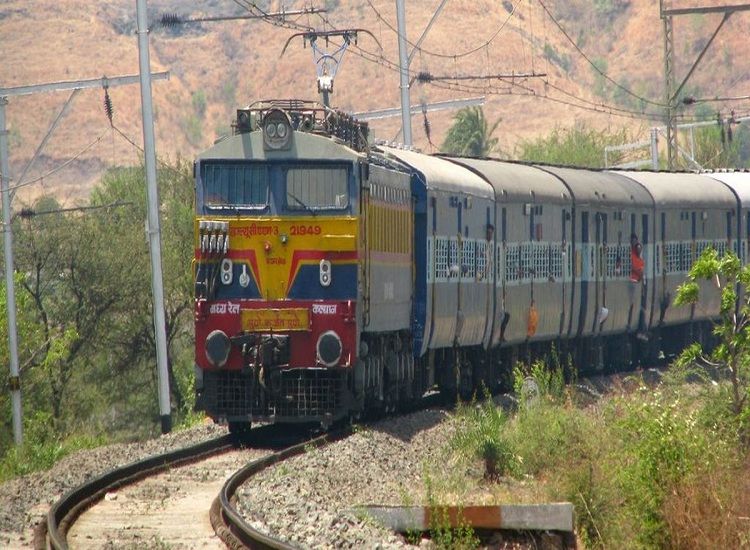 The Special Six Pilgrim Trains Tour packages are named as:

This decision was adopted not only to promote the Indian Rail tourism but for the benefit of the tourists, who can now opt for these reasonable packages. A few other pilgrim Circuit tourist trains, whose launching will be declare after the Budget Announcement are being discussed.