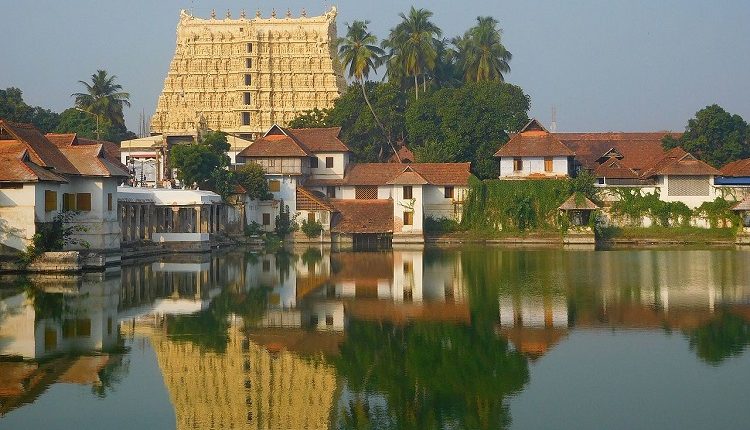 Temples are not just places of worship in India. These sacred spots have been a hub of significant social, artistic, and religious functions since times immemorial. From bejeweled temples to simple shrines, a temple is found in every corner of a city. Some of them are newly constructed, some of them are more than 1000 years old, and there are some temples which have no proof of when they were built. Among an unimaginable plethora of temples, there are various mysterious temples of India that have a distinctive character.

Several rare temples in India, which are unique, unusual, mysterious, or special in various ways have many unknown secrets and enigma hidden behind. These temples have challenged archaeologists, scientists, and other researchers for ages. Still no one in the world has been able to decode the mysteries till date.

Let’s go through the list of such mysterious temples, which are a puzzle in itself and exist as a mystery in India. Have a look, visualize, and think about the hidden secrets. How is it possible?

Kamakhya temple is a famous pilgrimage site in this northeastern state. But it is also one of the unique temples in India that has a mysterious phenomenon. According to Hindu mythology, it is believed that Lord Vishnu had cut 51 parts of Mata Sati through his chakra (disk-like weapon) to hinder Lord Shiva’s affection towards Sati, after which the different part of Mata Sati fell in different places and that place became the Shaktipeeth of Mother. It is believed that the mother’s cunt fell on this place and got its name as Kamakhya.

Every year in the month of June, a big fair – Ambubachi is held here. During the fair, the water of the river Brahmaputra turns red for three days. It is believed that the goddess menstruates during this period. That is why men are not allowed for a few days inside the temple to observe the privacy of women.

During the 3 days fair, a white-colored cloth is covered inside the temple. It is said that it is at that time when the mother is menstruating for three days. When the doors of the temple are opened, the cloth is found drenched in red color.

Often we have seen and heard in movies and stories that there is such a mysterious place in the world where a vast treasure is hidden behind a big door. But do you know that such places exist in reality?

Yes, you heard it right! Anantha Padmanabha Swamy Temple, in the state’s capital city of Thiruvananthapuram, is the wealthiest place of worship in the world. The temple is a great example of Dravidian architecture and dedicated to Lord Vishnu. It is one of the interesting temples in India with unsolved mysteries.

The Mystery of Vaults

It is said that inside the temple sanctum there are 6 vaults named as A, B, C, D, E, and F. Among the six vaults, 5 were opened and more than billions of gold, silver, diamonds, and precious gems were extracted. But vault B has not been opened probably for the last 3 centuries.

It is said that whoever tries to open vault B will bring a big misfortune. The doors of vault B have serpent symbolism and Yakshi to symbolize uncertainty and are made up of solid gold walls. Some people believe that behind vault B there is a huge snake that can kill anyone. No one knows how much treasure is hidden behind that vault. 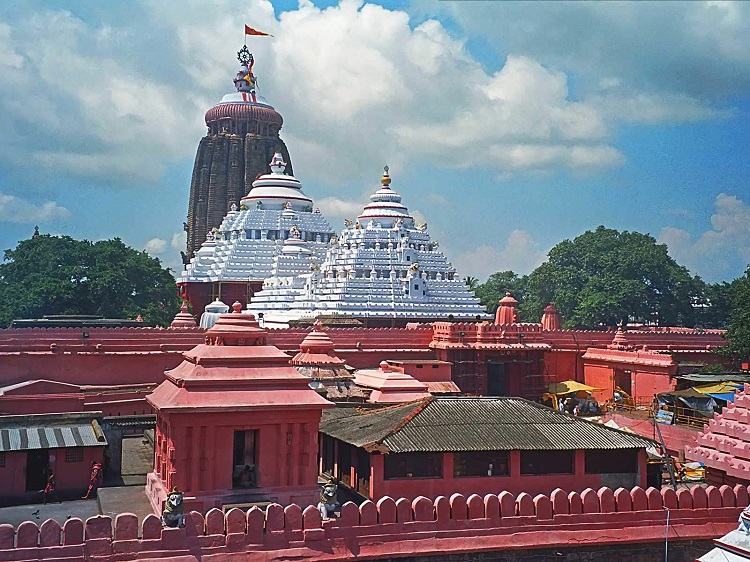 Jagannath Puri is one of the four sacred dhams among Badrinath, Dwarka, and Rameshwaram. Millions of devotees visit the Jagannath temple to seek blessings of Lord Jagannath. Located in Puri district, the temple is dedicated to Lord Vishnu, where He is worshipped as Lord Jagannath.

A Pocketful of Mysteries

You might be amazed by interesting and mysterious facts about the temple. The first thing to observe about the temple is the flag on top, waving in the wind’s opposite direction. Also, Sudarshana Chakra (disc-like weapon) positioned atop the temple always faces towards you from any direction.

Prasad is cooked here in 7 pots, placed on top of another. Interesting to note here is that the contents of the topmost pot are cooked first, followed by other pots below.

It is said and observed that no bird flies above the temple. The shadow of the foremost arch of Jagannath temple is not visible during the daytime. The holy Prashad made for devotees never gets wasted.

There are four entrance gates of the temple among which an entrance gate named Singha Dwar is mysterious. It is once you step from the entrance, you will not hear sea waves crashing but as you exit, clearly hear the sound of the sea waves in the evening.

Amarnath cave temple is a Hindu shrine, perched at an elevation of about 3,800 meters. Millions of Shaivites take part in the spiritual yatra to seek blessings of Baba Barfani.

According to Hindu mythology, it is said that Lord Shiva revealed the mystery of mortality to goddess Parvati in Amarnath cave. No one was present in the cave except a pair of pigeons who heard them, pigeons are immortal and can still be seen in the cave during the Amarnath holy darshan.

Must Read: Spiritual Journey to Amarnath 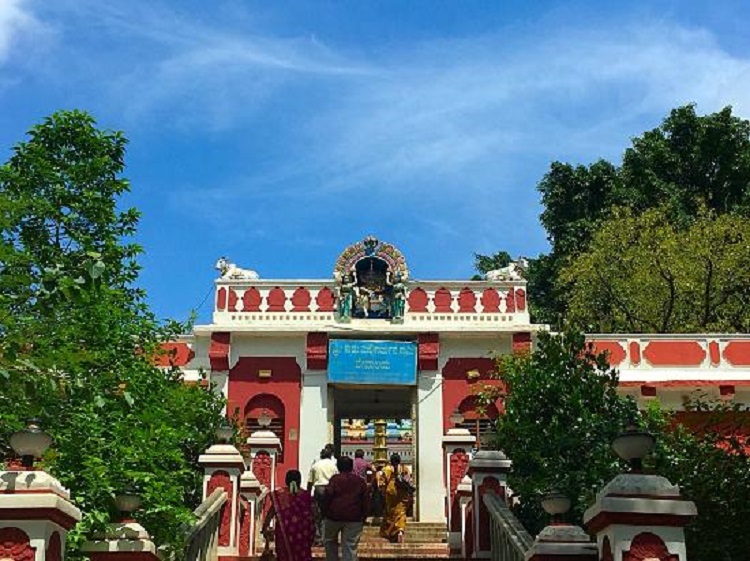 Kadu Malleshwara Temple is one of the oldest temples in India. Built around the 17th century AD, the temple is located in the Malleshwara region of Bengaluru. It is said that during construction, which was befalling near the temple, workers found another temple buried. The temple belonged to Nandi, who was Lord Shiva’s vehicle.

The Mysterious Source of Water

The workers further started while excavating the area, they found a small pool inside the temple and saw Nandi was pouring fresh water from its mouth, which was flowing to the Shivling. Several people tried to find out the source of water is still a mystery.

Located in Anantapur district, Lepakshi village is known for its beautiful Lepakshi temple which was built around the 16th century. The temple is dedicated to Lord Shiva, Lord Vishnu, and Lord Veerabhadra.

According to Ramayana,this is the same place where Jatayu fell wounded while rescuing Goddess Sita from Ravana. Lord Ram commanded him to rise. Hence the name Le Pakshi, which in local language means “rise bird”.

In its premises, the temple has a hanging pillar and hence the temple is also known as the Hanging Pillar Temple.

The temple is supported by 70 pillars, out of which one pillar does not touch the ground but hangs in the air! Devotees believe that their wishes will be granted by passing a cloth beneath the pillar.

The most mysterious temple of this South Indian state, Airavatesvara Temple is located at Darasuram near Kumbakonam. The temple is recognized as a UNESCO World Heritage site monument.

Full of miracles and secrets, this 800 years old temple was built by King Raj Chola and is dedicated to Lord Shiva. Its stairs are mysteriously musical. when these seven steps in front of the temple are hit, the sargam tunes can be heard – Sa, Ri, Ga, Ma, Pa, Dha, Ni.

Are you baffled with these mysterious temples? Many attempts have been made to decode the mystery of these temples, but neither any scientist nor archaeologist could solve it. Visit these temples and witness their mysterious charm for a unique experience. Pack your bags and start with your tour to these aforementioned mysterious temples in India for a trip to treasure for a lifetime. After your trip, you will agree that blissful temples can also be shrouded in inexplicable mystery!