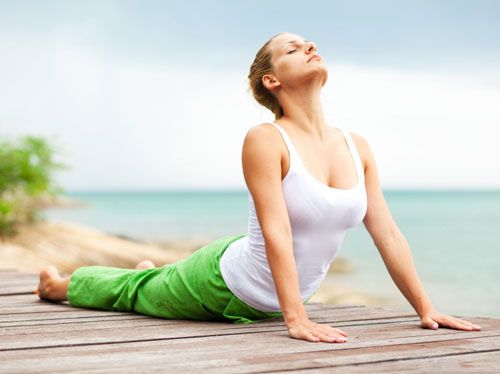 India is one of the most traveled destinations in terms of spirituality. With the recent declaration, the government of India wants to make it a honeymooner’s paradise too and everything that can help to encourage Indian Tourism.

In order to promote Indian tourism to a great extent, Narendra Modi has come out with a National Tourism policy 2015 draft. According to it, Prime Minister’s Office (PMO) can have direct control over deciding the crucial sector that is expected to contribute 6.7 per cent to the country’s GDP. Also, one of the key co-ordination committee has stated that the policy would be under the PMO. Some of the Modi’s ideas like Make in India and Swachh Bharat Abhiyan, Smart Cities, International Yoga Day and Skill Development are a part of this draft policy.

The main objective behind this recently declared policy is to increase India’s share in world’s tourist arrivals from present position of 0.68 per cent to 1 per cent by 2020 and further, to increase it by two per cent by the year 2025. 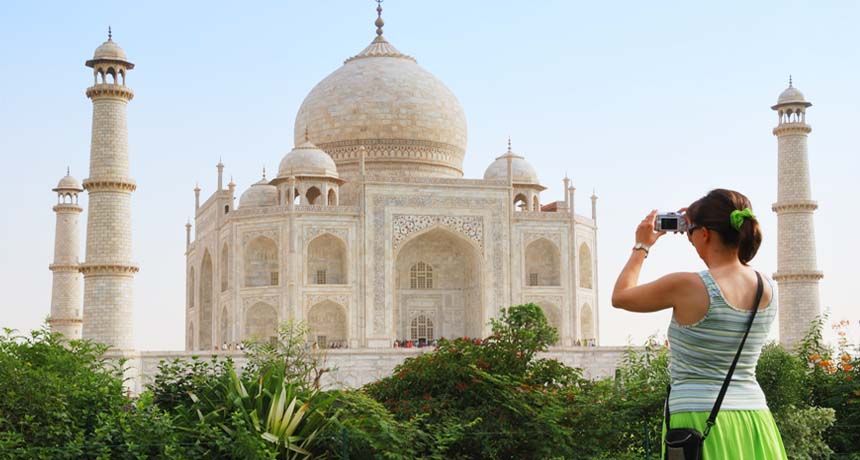 If we compare the old policy with this new one, there is a major increase in ‘tourism products’ which are being offered to the tourists and in-addition, to the road maps to achieve the goals. Basically, the policy wants to set the tourism, with current state subjects and with that of already existing list, in order to help the center to present more of it, instead of just being an accountant contributing funds.

The policy favors something for everyone such as products based on medical and rural tourism, heritage and Ayurveda. Also, for people seeking blessings of the almighty, the country would conduct religious/pilgrimage circuits based on Hinduism, Buddhism and Jainism and would also have things for the oldest therapy of Yoga. 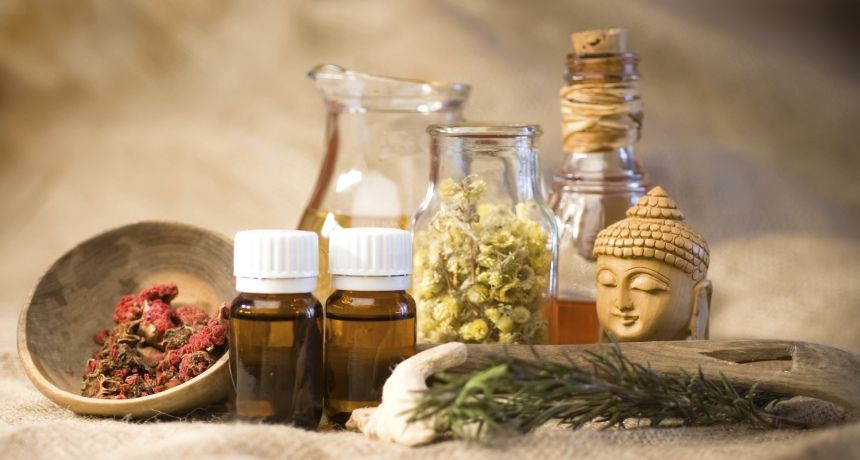 The policy list also comprises of rivers, backwaters, beaches, adventure, festivals, wildlife, cruises, shopping destinations, variety of cuisines, cinematic tourism and the up-coming concepts like heritage walks and wedding-destinations. Besides, the new policy also adds, if foreign tourists are coming to India to get married in the royal mansions and locations of Rajasthan, then the honeymoon tourism would be a part of the same.

The policy says that, the tourists preparing their itineraries for tourism products should be careful as, “India is over-blessed with an array of offerings, each able to create a compelling invitation for travelers. This, however, risks causing confusion for travelers as to what to experience. It also risks overwhelm when travelers try to do too much on one trip”.

According to the action plan, there would be a National Tourism Advisory Board headed by the Union Tourism Minister and comprising state tourism as its members; and also, an inter-ministerial coordination committee headed by Principal Secretary in the PMO constituting employees from other ministries as its members. There would also be ministry officials and industry representatives during the policy execution so that they can help in problems faced by state government and stake holder offering services.

Above all, the policy also includes setting-up of a university to develop a staff particularly for hospitality sector. Moreover, there would be certificates awarded as “Indian Specialist”, through which tourists can find it easier to select from range of packages and products offered.

The most essential point that the policy suggests is there would be 25million NRI communities in 189 countries to work as brand ambassadors.

• Formation of The National Tourism Board to be headed by Union Tourism Minister.
• Increase in heritage sites on UNESCO list
• Regional Councils in different regions
• Policy for vintage cars
• Inter-ministerial coordination committee headed by PMO
• Special Tourism Zones on the lines of SEZs
• Some ticketing amount to be given to protect monuments
• ASI Archaeology monuments can be sighted in night
• Develop Cooking tradition
• Tourism to be on separate list
• To invite Master chef Australia and others, to conduct reality shows similar to them
• India Tourism offices overseas to be nuclear but outsource PR and event management
• To distribute the work to ex-service men and trained volunteers at major tourist spots
• Free WI-Fi at different tourist centers of the country

Traveling to India for the first time? Visit our India travel guide for some essential travel information and comprehensive guide on things to do in India.