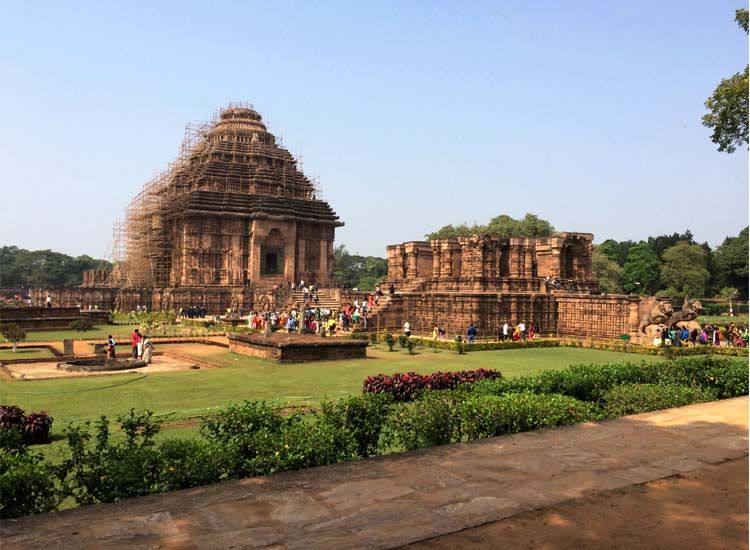 Before the commencement of the Men’s Hockey World Cup 2018, tourists may be benefited from the e-visa facility at Biju Patnaik International Airport (BPIA). Bhubaneswar will be hosting the World Cup from November 27.

Vishal Dev, tourism secretary told that they are persistently conversing with the Government of India. They are also tracking the e-Visa facility at BPIA before the Men’s Hockey World Cup 2018. He further added that this is being done to help the tourists from India and abroad to delight in their Odisha trip. At present, the e-visa facility is available at 25 Indian airports for tourists arriving from 165 countries.

He also informed that Odisha witnessed a hike of 9% increase in domestic and 31% foreign tourist arrival last year.

State government has joined hands with the Federation of Indian Chamber of Commerce and Industry (FICCI) to promote Odisha as a popular global tourism destination. In order to achieve the desired result, they are also organizing Odisha Travel Bazaar (OTB) from Friday. 1800 pre-planned B2B (business to business) meetings will be witnessing 67 tour operators from 23 countries. 16 top-notch domestic tour operators will also be marking their presence in the meetings. These meetings will be conducted with 56 tourism sellers of Odisha to depict the rich culture and tourism of the state.

Dev highlighted that the people were rarely updated and aware about Odisha. But visibility is no more a problem. He also stated that they will proceed with their strong marketing campaign both online and offline. They will also make sure that all infrastructure facilities are up to the mark.

According to the sources, the state government has been promoting tourism in a big way by considering these opportunities. All this will be done under the guidance of Odisha Tourism Policy – 2016 with controlled interventions aimed at improvement in marketing, institutional mechanisms and expansions of hotel networks.

Archana Patnaik, tourism director said that their aim is to make Odisha synonymous with hospitality. They are trying to overcome the gaps.

As per J K Mohanty, Chairman of tourism panel FICCI, Odisha chapter, the state has been insistently promoting Odisha worldwide. In order to get more international connectivity, they need to lure more foreign tourists to the state. She was happy to inform that in order to do that Air India would resume its flight from Bhubaneswar to Bangkok from December 1, 2018. Additionally, Air Asia is thinking over to start the direct flight from Bhubaneswar to Bangkok very soon.