Right from the Himalayas in the North to Kanyakumari in the South, India is dotted with several majestic temples. These temples essentially reflect the architectural diversity. Every year thousands of tourists flock to these places. Temple tour to India has always been a part of most of the temple tour packages in India. Some visit these places to offer prayers while few come here to catch a glimpse of the architectural splendor. 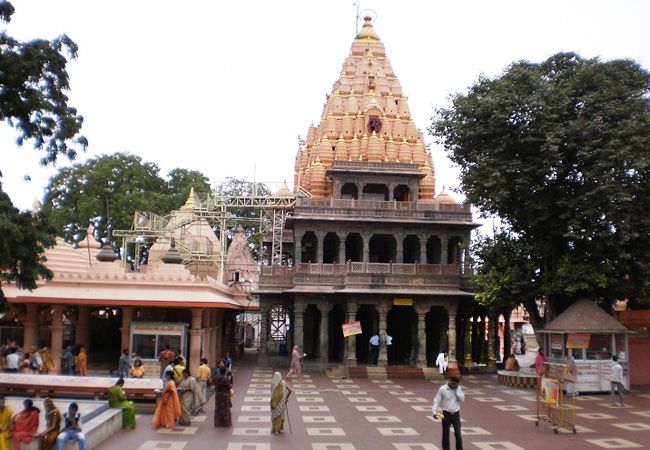 Kedarnath, Dilwara, Kanyakumari, Dwarkadheesh, Turupati, Lotus, and Meenakshi Temples are few of the best known temples in India. In fact most of the temple tour to India will inevitably include trips to these places.

North India temple tour will usually include trips to the following temples.

Khajuraho Temples – The temples have been declared as World Heritage Site. Located in the state of Madhya Pradesh, the best time to visit is during the Khajuraho Dance Festival that takes place in February.

Brahma Temple in Pushkar was set up in the 14th century. The uniqueness of this temple is that, this is the only temple where Lord Brahma is worshipped.

Badrinath Temples in Uttaranchal is located about 301 km from Haridwar. It is at a height of 3,133m above sea level. Lord Vishnu is the deity to whom this shrine is dedicated.

Chamunda Devi Temple in Himachal Pradesh is another popular temple for devotees. It is 15 km from Dharamsala. Located on the banks of River Baner, it also serves as a picnic spot.

If you are planning to undertake south India temple tour, make sure you don’t miss out on the following temple tours.

Meenakshi Temple in Madurai is one of its kinds. Stucco work, Temple Towers, and Gopuras are special attractions of the temple that you shouldn’t miss.

Tirupati Temples are located in Andhra Pradesh’s Chittoor District. The best time to visit this temple is between October and March. It is well known for the colorful festivals and architectural style.

Konark Sun Temple is located in Puri Orissa. Lord Surya is the deity to whom the temple is dedicated. It was established in the 13th century. The temple has been declared UNESCO World Heritage Site.

The Ajanta Cave Temples are around 99 km from district of Aurangabad in Maharashtra. The spectacular features are the temples and other structures that have been carved out of rock. The cave temples are dedicated to Lord Buddha.

Bull Temple in Bangalore was built in the 16th century. The temple is open to public between 6am and 8pm. Lord Shiva is the deity to whom the temple is dedicated.

To know more about the temple tours to India, browse through https://www.indianholiday.com/tour-packages-india/temple-tours.html