Nirjala Ekadashi is a widely celebrated festival in India. The day is dedicated to Lord Vishnu. It is celebrated on the 11th day of the fortnight according to Hindu calendar. This festival is also known as Pandav Bhim Ekadashi Fast. The Nirjala Ekadashi is different from other types of fasting as during this festival, one is supposed to observe the fast without drinking water as well.

This festival is one of the strictest forms of fasting in the Hindu religion. The festival is most devotedly followed by the Vishnu devotees. The fast starts with the sunrise on Ekadashi and ends after the sunrise next day. According to the belief, observing fast on this day also helps in getting benefit of other Ekadashis in a year. It is regarded equivalent to going for a pilgrimage. The belief also says that people observing Nirjala Ekadashi after death are greeted by Vaikunta, an abode of Vishnu. 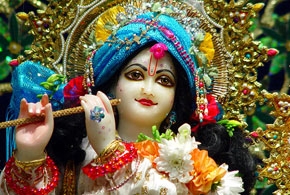 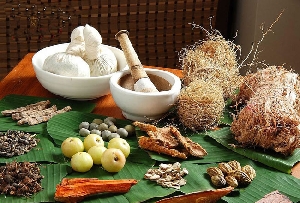 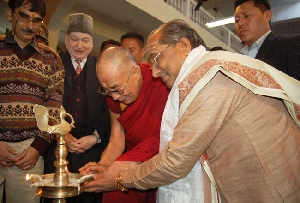 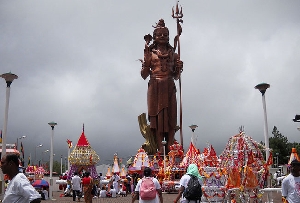