Tawang is amongst the most popular and beautiful hill stations in Arunachal Pradesh. It is blessed with picturesque beauty, monasteries, war memorials, lakes, and waterfalls. You can explore each of its beauty elements through our well-designed Tawang tour packages.

Shining like a gem, Tawang is a scenic town of unrivaled beauty in the North East India Himalayas. The famous Tawang monastery, an important seat of Mahayana Buddhism, puts the city on the tourist map. Through Tawang holiday packages, you can explore scenic Sangetsar Lake, Pankang Teng Tso Lake, Tawang War Memorial, Jaswant Garh, Nuranang Falls, Sela Pass, and PTSO Lake. Be it history lovers, religious travelers, or one seeking to soak in the bliss of mountains, tour packages of Tawang suits all your travel plans.

Tawang tour also sate the hunger of an adventurer. As the region is surrounded by lofty peaks, dense valleys, and terrains, the place is perfect for trekking, skiing, and paragliding. Gorichen peak trek is the most thrilling one. So get ready for the mountain bliss in Arunachal Pradesh with our selection of Tawang tour Packages.

Tawang Monastery: The Monastery is the second biggest and oldest in Asia and is known as the Tawang Ganden Namgyal Lhatse.

Tawang War Memorial: It is at a distance of 1 Km from the town. It is a beautiful Stupa built in memory of the brave soldiers who sacrificed their lives in the 1962 Sino-Indian war.

Jang Water Fall: Also popularly known as Nurongneng waterfall or the Jang Falls. It is about a 40 Km drive from Tawang.

Attend Festival during your Tawang Tour

Other Popular Cities in Arunachal Pradesh 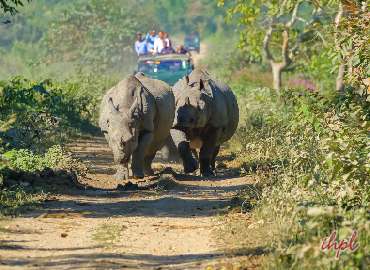 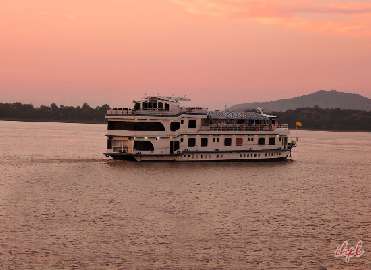 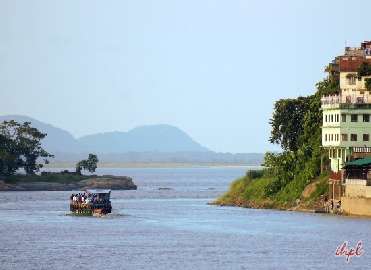 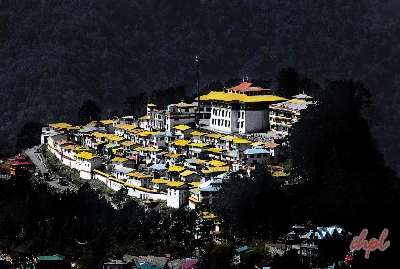 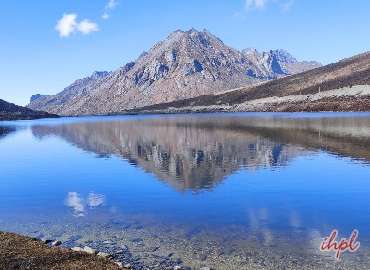 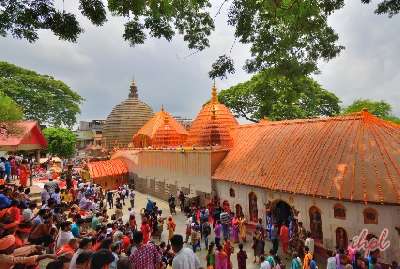 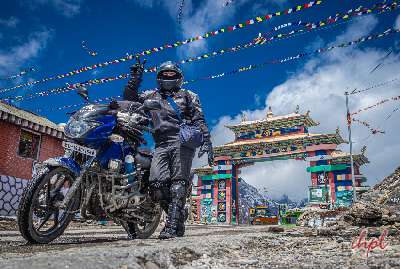 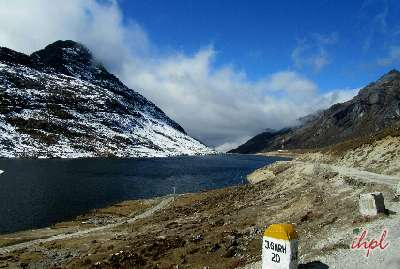 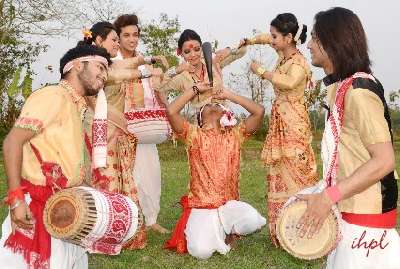 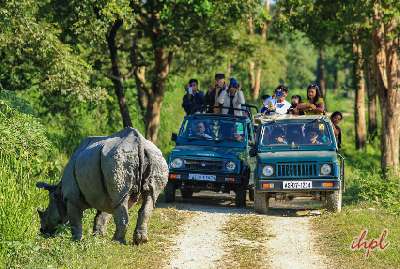 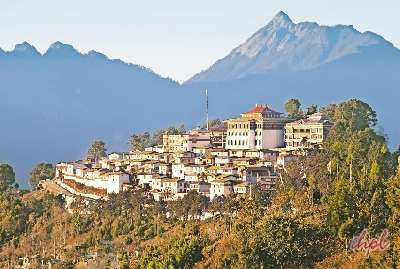 Q: Where Tawang is located?

Ans: Tawang is a beautiful town situated at an elevation of around 3,048 metres (10,000 ft) of Arunachal Pradesh of India and bordering China and Bhutan.

Q: Why is Tawang famous?

Ans: Tawang is famous for its breathtaking landscapes, ancient monasteries, gushing cascades, narrow roads, and natural beauty. Tawang is popular for a 400-year old monastery which is one of the biggest monasteries in India and is a renowned pilgrimage site.

Q: What is the best time to visit Tawang?

Ans: The best time to visit Tawang is from March to May and October and November. During this period, the weather is very pleasant in Tawang.

Q: How can we reach Tawang?

Ans: The nearest Airport to reach Tawang is Salonibari Airport in Tezpur, Assam, located at a distance of 317 km from Tawang. However, Lokapriya Gopinath Bordoloi International Airport at Guwahati is more feasible to reach Tawang and it is at distance of 480 kms.

You cannot reach Tawang in an overnight therefore you have to break the journey and stay overnight at couple of places like Tezpur, Bomdila etc.

Q: What famous Pass have to cross to reach Tawang?

Ans: One has to cross Sela Pass to reach Tawang. It has an elevation of 13,600 feet and connects the Indian Buddhist town of Tawang to Dirang.

Ans: Tourists can experiences the snowfall in Tawang in the winter season. From October to March, tourists can enjoy snowfall and take part in adventure activities such as skiing

Q: Which Language is spoken at Tawang?

Ans: The main language spoken here is Tibetan. However, Hindi and English are also spoken.

Q: Which Mobile services are operating in Tawang?

Q: Which kind of hotels are available in Tawang?

Ans: There is no any star categorized hotel in Tawang. You can find neat & clean hotels with basic amenities. You can find number of homestays nearby town. Some recommended hotels are Yangzom, Gyaki Khang Zhang, Zaxstar.