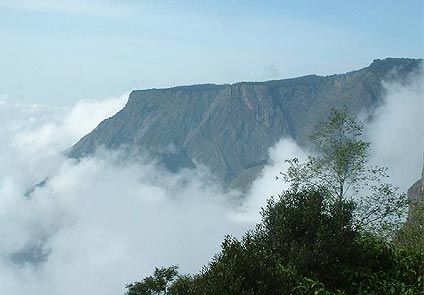 Barog, a small village in Solan district in the Indian state of Himachal Pradesh has a story to tell. Barog, an Engineer was responsible for designing a tunnel near the railway station (Kalka – Shimla Railway track) in 1903.  While designing the tunnel, Barog committed some mistakes in his calculation and it was found that the two ends of the tunnel do not meet. Barog was levied a fine of Rs 1/- by the British Government for the same. Barog could not withstand the humiliation and committed suicide.  He was buried near the incomplete tunnel. The area was named Barog after him. 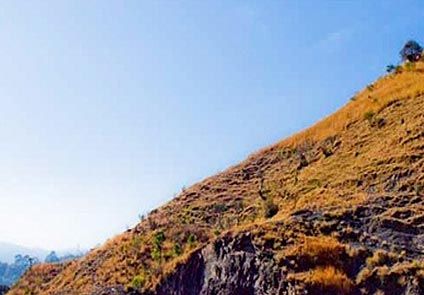 Places to see in Barog :-

Tourist attractions in Barog are:

Graveyard of Barog – Barog was buried close to the railway line and has a well maintained courtyard around it.

Choor Chandni Peak – It is close to the village. Adventure lovers also plan treks to the peak. It is among the main tourist sites , where tourists enjoy the serenity of the area. The pine forest which is close is ideal for jungle streaming. 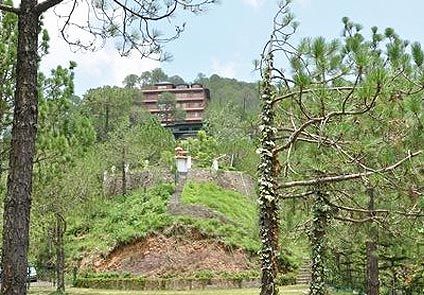 Places to visit around Barog are:

Karol Goofa -Regarded as one of the longest caves in the Himalayas, Karol Goofa is an historic place of visit that is around 17 km drive from Barog. The cave starts from Karol and finishes near Pinjore.