Around 22 km from the Jodhpur city, The Bishnoi village is famous for Bishnoi tribes and various kinds of safaris. The residents of Bishnoi village are worshippers of Mother Nature and known for excellent block-printing work and skilled shepherds as well. The locals here abide by an Eco-friendly sect of Hinduism.

Located near Jodhpur, Bishnoi village is slightly away from the limelight and thus lies off the beaten path. This creates curiosity in the minds of tourists. Our article is all about this amazing Bishnoi village of Rajasthan. We hope that it will boost your knowledge about culture and tradition of Bishnoi village. 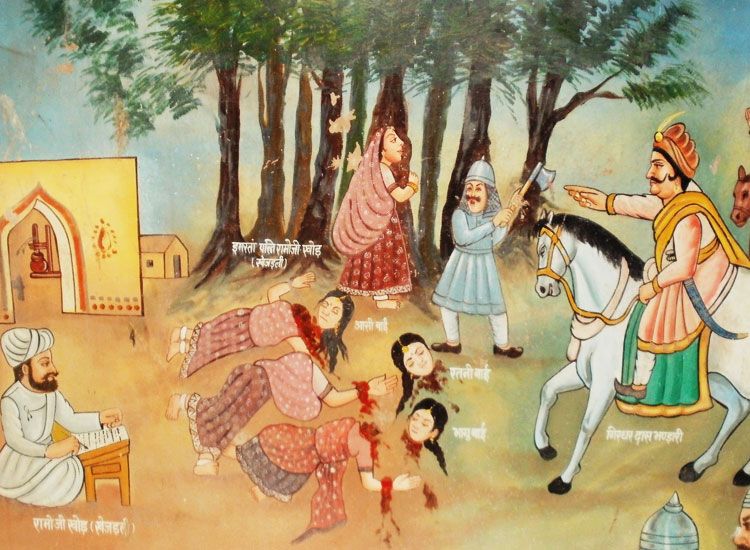 Born in 1451, Guru Jambheshwar was the founder of Bishnoi village in Rajasthan. He was known to be an incarnation of Lord Vishnu or Bishnu and thus the place for its name Bishnoi. The establishment of this sect happened after devastating results of continuous conflicts between the Hindus who resided here and Muslims, who were trying to invade. Guru Jambheshwar laid down 29 rules and principles for his followers, which also is another reason of the community’s name. 20 in Hindi is called ‘bees’ and ‘noi’ is nine and thus, Bisnoi.

The main law for the Bishnoi’s was the conservation of trees and animals from complete abolish due to ill practices of hurting the environment. At the time of his death, he declared that the locals must save black buck as the animal is his manifestation. Today, this religion of nature worship is around 500 years old and is followed by more than 10 lakh people. 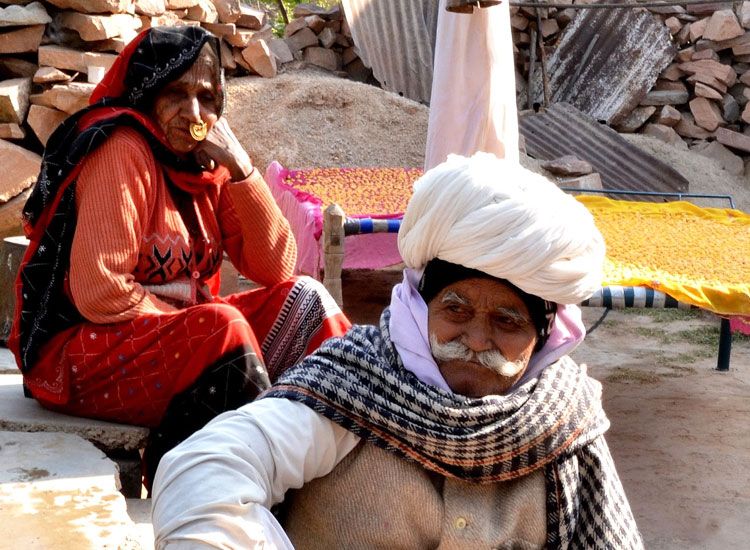 Type of Attractions at Bishnoi Village 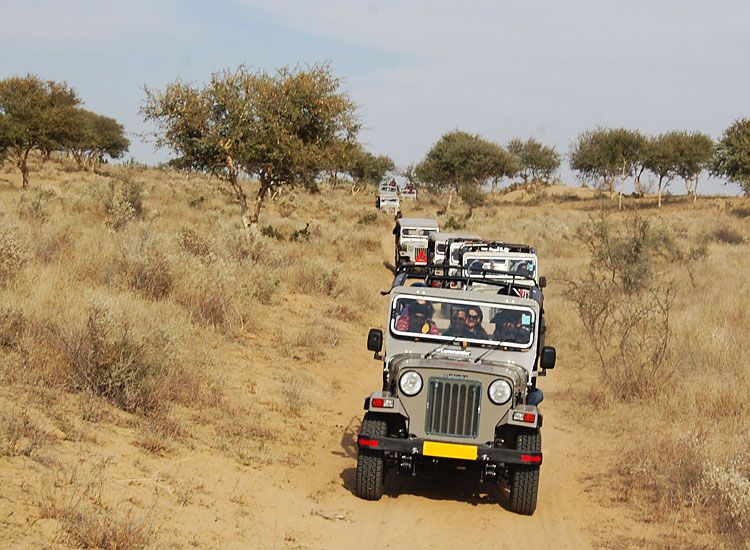 Both, full day and half day village safaris are offered in the Bishnoi villages. Hop into a jeep and enjoy exploring this land:

Next must-visit attraction near Bishnoi village is Guda Lake, placed close to the village. Between the months of October and March, deer, black buck, gazelles, cranes, ducks, kingfishers, chinkara etc. can be spotted at Guda lake. For best views of the Guda lake, climb up a small mud hillock on the shore of the lake that is on the side of the road. If you are an avid bird watcher, you can also opt for night stay at Bishnoi village in tourist huts, made on the hillock.

Kakani is another Bishnoi village, which is quite popular for its hand-printing and pottery works. You can even attend a live pottery work session here. At the showroom, you can even get your hands at several beautiful pottery items, available at fixed rates. The showroom also has hand-printed bed sheets, made only from natural colors. 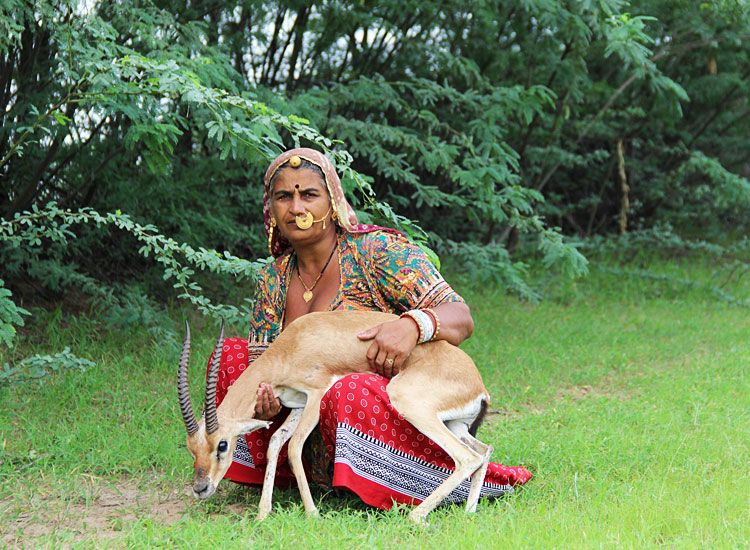 [We Have Collection of Packages to Be There- Visit Now]