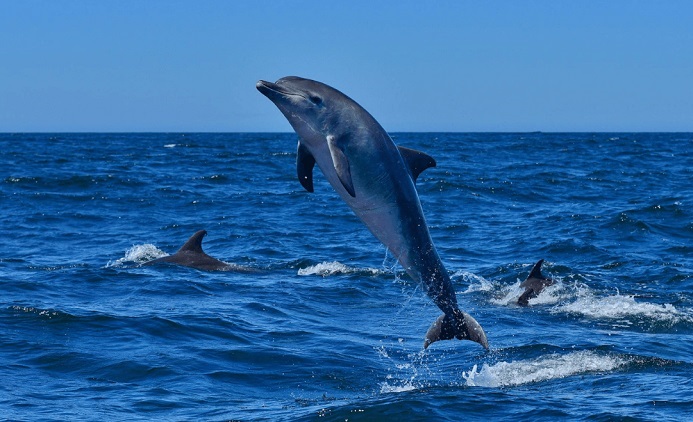 The Director-General of Nehru Memorial Government College (NMGC) Mr. Rajiv Ranjan Mishra said, “This is a unique initiative to combine Ganga dolphin and Ganga conservation with local livelihood which is in line with Earth Gange’s concept.”

Ecotourism will get a boost

According to the statement declared by the Ministry of Water Power, Mr. Gajendra Singh Shekhawat, this joint venture of the Wildlife Institute of India (WII), Nehru Memorial Government College (NMCG), and the State Forest Department will boost the eco-tourism and livelihood of local people. He also congratulated the nation and said that the number of Gangetic dolphins has increased in recent years. He appealed to the people to support the dolphin conservation campaign and also explained the importance of biodiversity.