The Government of India, has now extended its e-visa facility for citizens of 165 countries at the 25 international airports and 5 seaports. The e-visa scheme boosts tourism, business travel and health tourism in the country and its widespread reach opens the world for visitors. 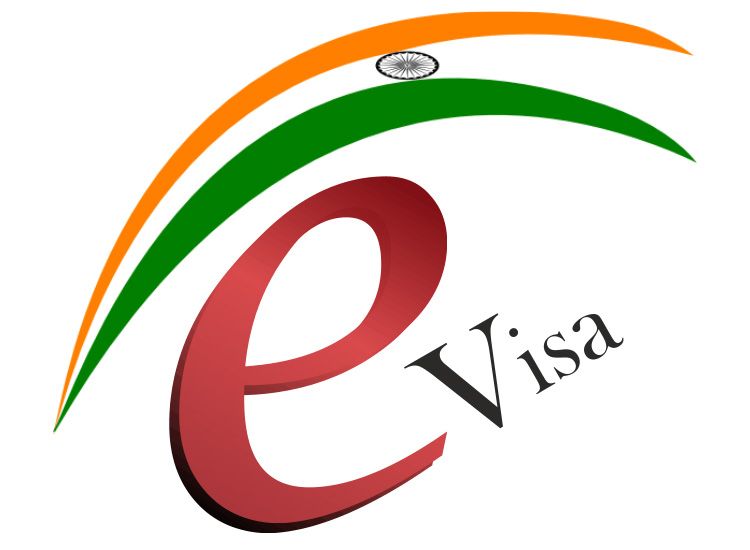 In a recent event the Tourism Minister K J Alphons also said that the government has launched the ‘Incredible India 2.0’ campaign. The new campaign marks a shift from general promotions to market-specific promotional plans, new measures to boost tourism and rely on digital modes. The efforts also include a 24X7 toll free multi-lingual tourist helpline.

Also, to promote tourism in India, there have been events such as ‘Paryatan Parv’ (tourism festival), International Buddhist Conclave and International Tourism Mart.

The State Governments takes up the responsibility of development and promotion of tourism is backed by the Union Tourism Ministry. The central government will provide central financial assistance to states and UTs which will be utilized to organise fairs, festivals and tourism-related events for the promotion of tourism in India.