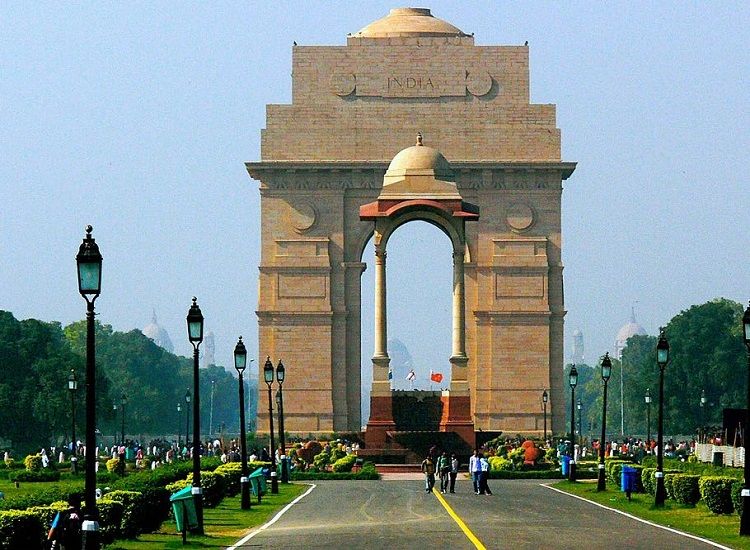 After 66 years of gaining independence from England, India has made her mark in almost every field. India’s recent success in the fields of films, sports, IT, business, medicines etc. are the result of a continuous, unyielding efforts of the people of the country that are adamant to take the country to a new level altogether. India is a country with a vast historical heritage and cultural values that are entrenched in each and every soul. A country which was once assumed to be a land of wild beasts and snake charmers is now acknowledged and appreciated by politicians, writers, philosophers, historians and other eminent personalities. 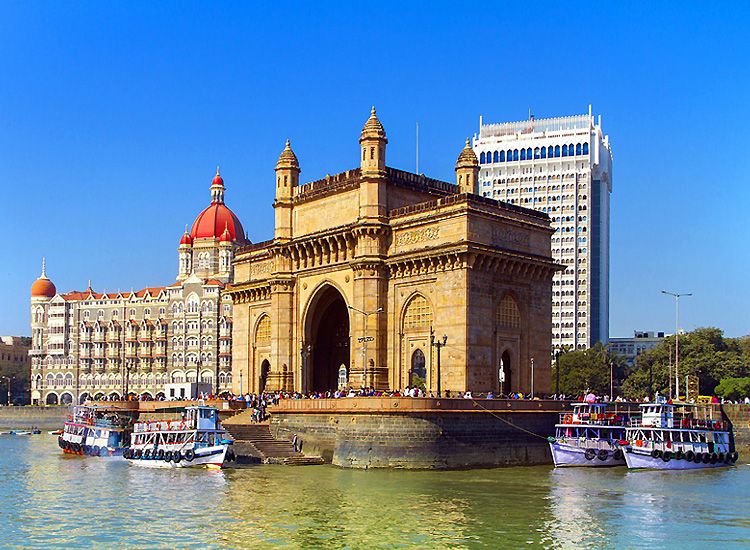 Given below are some of the interesting facts about India that makes the country one of the most fascinating and intriguing nations in the world.

• Raziya Sultana, one of the first woman leaders in India is still respected today as one of the most efficient ruler.

• India houses over a million millionaires.

• India is the seventh largest and second most populated country in the world.

• India’s largest temple, Brihadeeswara Temple is built out of granite and is 1000 years old.

• No other country in the world is has more languages than in India. Apart from Hindi and English, many other languages like Malayalam, Telugu, Marathi, Kannada, Gujarati etc are spoken in India. India has over 1600, dialects and languages and it is not uncommon for an Indian to know and speak more than 2 languages. India also has the largest population of English speakers in the world.

• With over 1.9 million miles of roads covering the country, India has the largest road network in the world.

• Indians are making their mark everywhere and in next 2-3 years, a quarter of the total world’s workforce is expected to be Indian.

• India’s train network is the second largest in the world and employees more civilians than any other industry in the world.
• The name of “India” originated from the Indus River where the earliest world’s urban civilization, Indus valley, resided.

• Built by the Mughal Emperor Shah Jahan, The Taj Mahal is one of the Seven Wonders of the World.
• India’s culinary trips offer varieties of food choices to every tourist. India’s street food is as popular as the food served in restaurants and Hotels.

• India is the only country whose Independence movement was largely based on non-violent ideologies.

• The Maha Kumbh Mela that takes place in every 12 years in Allahabad is the largest religious gathering in the world.

• India is one of the oldest civilizations.

• Indian authors have made their mark in the field of literature. Vikram Seth’s Suitable Boy (1993), Salman Rushdie’s The Satanic Verses (1988), Arundhati Roy’s The God of Small Things (1997) are some of the fine examples of Indian authors.

• Indians have made her mark in IT sector all over the world. Creator of the Pentium Chip (Vinod Dahm), Co-Founder of Sun Microsystems (Vinod Khosla), GM of Hewlett-Packard (Rajiv Gupta) and Creator of Hotmail (Sabeer Bhatia) are all Indian.

• Indian models are popular all over the world and two India beauty queens have won Miss Universe and five have won Miss World titles so far.

• India’s sacred river Ganga has the largest river basin in the world.

• India was one of the earliest producers of cotton.

• Indian people wear white clothes during funerals, unlike most other countries that go for black clothes.
• India has a population which is much younger than most other nations.

• Montessori school in India giving education to over 26,000 students is the largest school in the world.

• India has more number of vegetarians than in any other country in the world.

• Cherrapunji, in Meghalaya receives more rainfall than in any other part of the world.

• Sunderbans in India has the largest mangrove ecosystem in the world.

• India houses Ganges River Dolphin which are the only blind species of dolphin in the world.

• India is the largest buyer of gold in the world.

• India is the country with most number of joint families.

• Cows are considered as sacred animals by Indians.

• Dance and Music are an integral part of Indian culture and almost every state in India has its unique folk dance and folk music.

Whether you are an Indian or a foreigner, these facts about India are guaranteed to blow your mind away. India is a country like no other, for sure.