Kerala is also known as the Spice Coast of India. As such spice tour of Kerala is common. Also referred to as by different names like spice land or spice capital, association of Kerala with spices dates back to more than several thousand years. Spices are the main ingredients used in food. 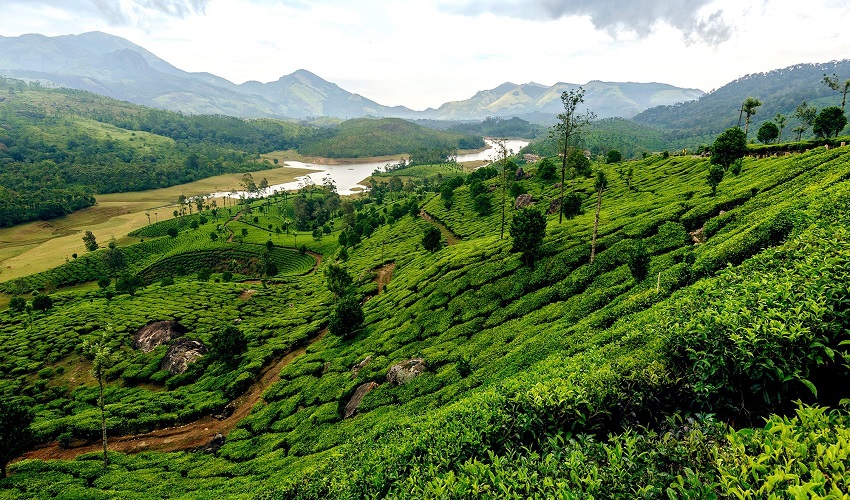 Some of the spices have medicinal value, few give the necessary color to the curry, antioxidant properties are possessed by few, and some of them are used just to add flavor. We can take the example of turmeric, which is used in preparing curry and it also has antioxidant properties and is a good spice that can reduce your chances of getting diabetes.

In the yesteryears, there were many foreign invaders who tried to take over the spice plantations of Kerala. The invaders included the French, Portuguese, British India Company, and the Dutch. Most of the invaders belonged to the Mediterranean countries.

Spice plantation tour in Kerala can be undertaken in places like Munnar, Cochin, Kumarakom, Wayanad, and Thekaddy. While each of these places is a perfect destination for spice tours, they are also places where tourists flock to, to enjoy other tourist attractions. For instance, Munnar is a hill station in India, Kumarakom is also known for its backwaters, and Cochin has beautiful beaches and historical landmarks.

Aromatic spices that are grown in Kerala include cardamom, pepper, clove, cinnamon, curry leaves, ginger, oregano, vanilla, rosemary, bay leaf, sage, nutmeg, basil, thyme, and mint. Pepper is produced the most and every year, Kerala produces 96% of pepper, followed by 25% of ginger, and 53% cardamom in the country.

Kerala exports spices to other countries around the world. The spices mentioned above are exported to countries like Singapore, United States of America, Germany, United Kingdom, Malaysia, China, Japan, Sri Lanka, and the United Arab Emirates.

In most of the places mentioned above (Munnar, Cochin, Wayanad, and Thekaddy), you can enjoy accommodation facilities inside lodges that are present very close to these spice plantations. However, it is always better to book your accommodation in advance else you may have to regret not having got a room in one of these lodges amidst spice plantation areas.

Spice tour of Kerala can be planned with the help of a tour operator. You can also plan the trip on your own. But the main advantage of booking a spice tour holiday with a travel agent is that you will be provided with a tour guide. In most of the cases, English speaking tour guides are available who can show you around the spice farms and explain the entire process of spice farming in Kerala. Explore our well customized Kerala tour packages