Mother Nature has been an unpredictable and obscure place for thousands of years. It often surprises us with its mysterious exhibitions. You might think that hot acid springs, moving stones, and blood rain are artificial and consider it a joke, but science has an explanation for almost everything.

Check out this list we’ve curated of incredible natural phenomena from around the globe that are worth visiting for.

Where? Near the edge of the Arctic Circle, Iceland
When can you see it? Seasonal (September and March) 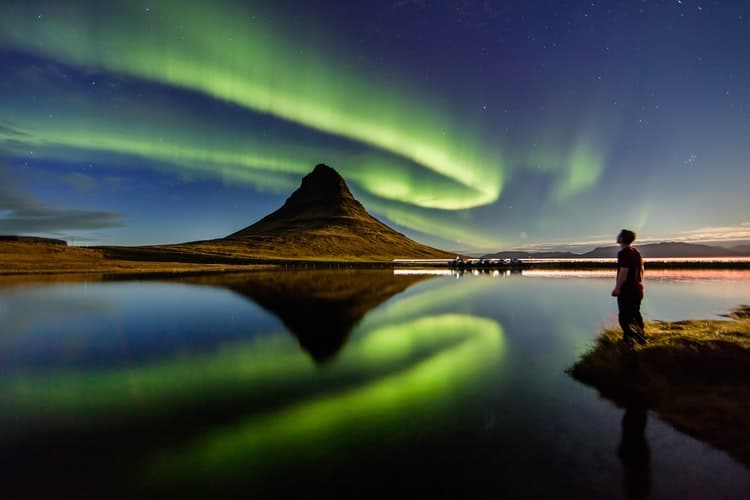 Northern Lights are popularly called Aurora Borealis or Australis and are one of the most well-known natural phenomena around the world. Many Scandinavian tour operators offer you to witness this climatic condition that exhibits red, green, and blue lights. Scientifically speaking, Northern Lights are caused by the interaction of charged particles from the sun with the Earth’s ionosphere.


Where? Lake Maracaibo, Venezuela
When can you see it? All year 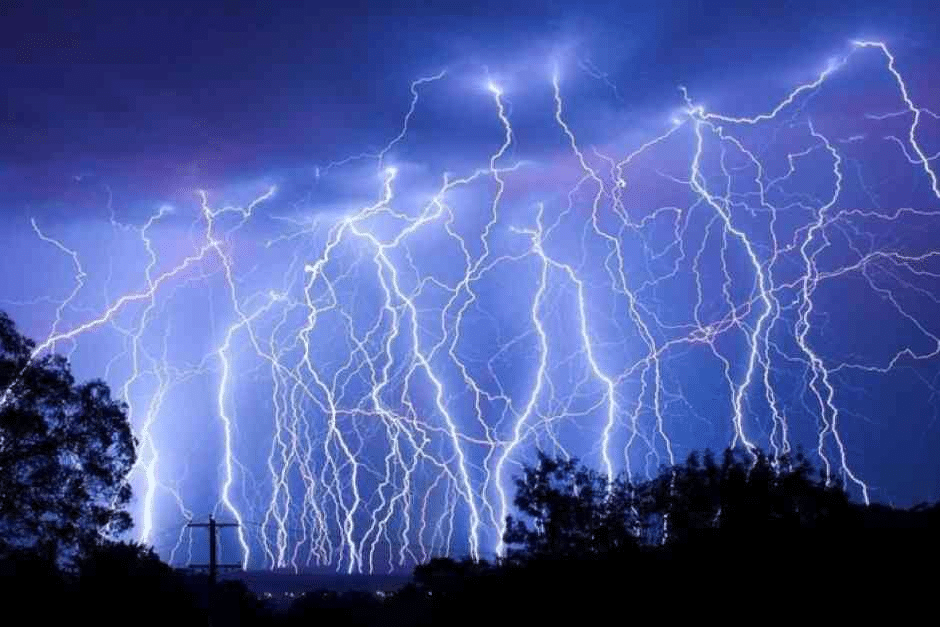 This never-ending storm of lightning is incredibly beautiful and scary at the same time. The bright bolts of lightning are produced when the electric activity is overflowing during a storm. The highest rate of lightning was recorded here was 250 flashes of lightning per square kilometer each year. Visit this atmospheric phenomenon to witness the most intense lightning storm of your life.

Where? Jutland, Denmark
When can you see it? Seasonal (October) 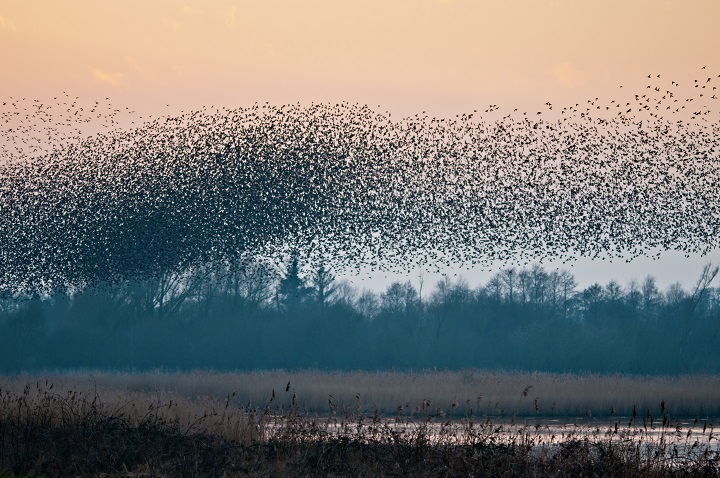 Sort sol is a well-known natural occurrence found in the southwestern marshlands of Denmark. The name ‘Sort sol’ literally means ‘black sun’. It is a phenomenon where millions of birds flock to the skies and block the sun. Thus, the name black sun. Visit Denmark and witness Sort sol during sunset.

Where? Danakil Depression, Ethiopia
When can you see it? All Year 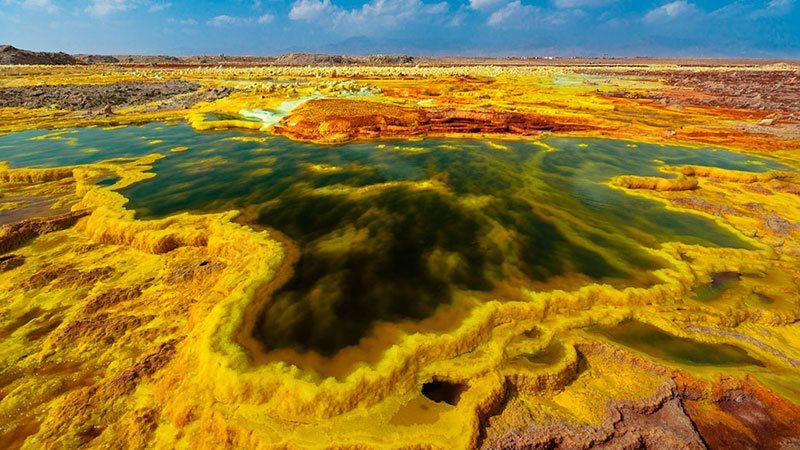 ‘Gateway to Hell’ is the name given to this dried up lake that is bubbling with neon-acid springs. The Acid Yellow Hot Springs are approximately 330 feet below sea level and are one of the hottest and least visited places on earth. It will not be safe to travel to this place on your own, so hire a professional for a tour. Visit at least once to this ‘Mars on Earth’ and refrain from touching the acid.

Where? California, United States of America
When can you see it? Seasonal (March to early April) 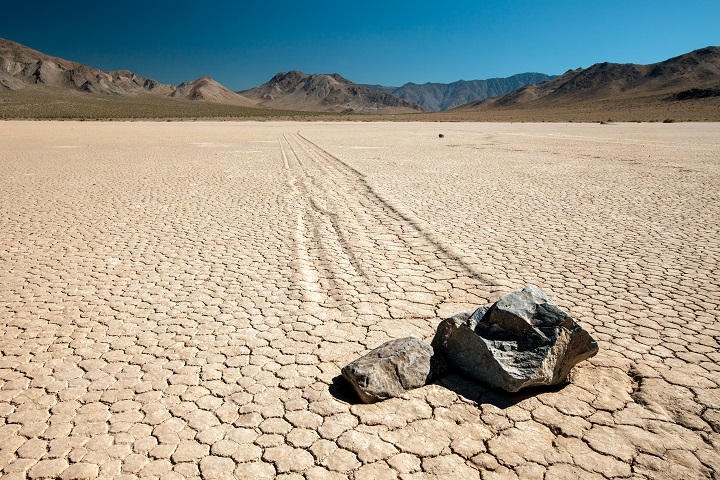 Death Valley is one of the least inhabited places on the planet. You can spot several moving stones at this location. It is a creation of mother nature where rocks at the end of a track in the sand are able to move. However, there is still no scientific explanation for this incredible natural marvel.

There are several incredible places on earth that manifest an unfathomable natural phenomenon. Pick one from this list that interests you the most or all of them, and visit the natural wonders to witness with your own eyes.