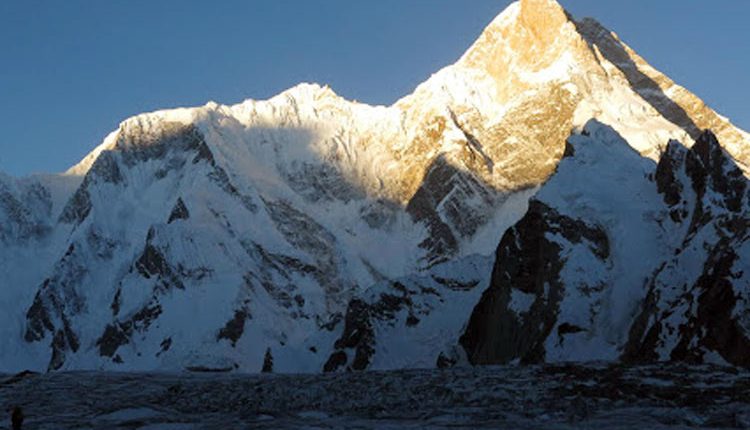 Humans have stepped on the moon and have left their marks on it. Summiting Mount Everest was another feat, which humans achieved a long time ago. After looking at these achievements, it seems that there is no place on the Earth where we have not stepped.

However, it is hard to believe that there are some places and some peaks in the world, which are still beyond human endurance and are unclimbed.

It is a vast world and there are infinitely more unclimbed peaks than the climbed ones. Some of the tallest unconquered mountains in the world, which are out of reach from humans due to government regulations or due to the power of nature. Some peaks are so remote that it is itself an expedition to get to those mountains and some have yet to see ascent on a distinguishing face.

Let’s go on a journey of learning about the reason behind these mountain peaks, which are untouched by humans or are yet to climb. 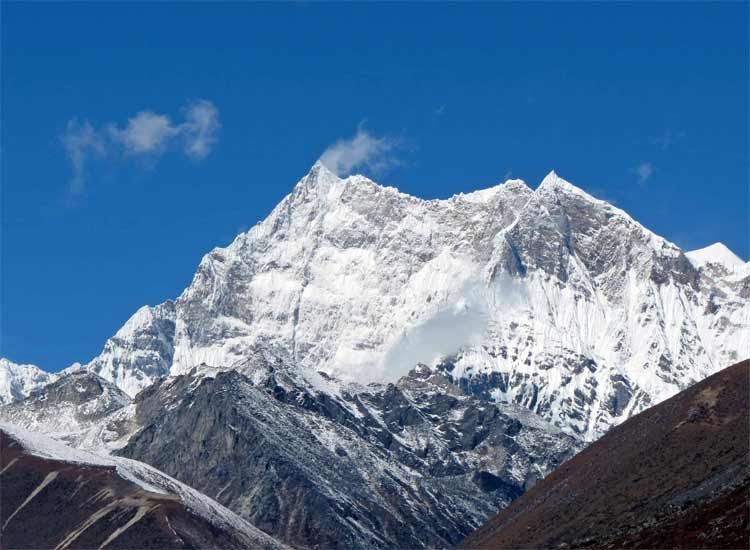 [ Take a look at our exclusive Bhutan tour packages. ]

This majestic peak is off-limits to climbers as the Bhutan Government prohibited all mountaineering above 6,000 feet due to religious and spiritual beliefs in 1994. As per the Bhutanese customs and traditions, mountains are extremely sacred and home to gods.

Before the restriction by the government, some expeditions to climb the peak did take place, though all went in vain. Due to inexplicable reasons, a number of mountaineers have to turn back or cancel the expedition.

Top Things to do in Bhutan
A Travel Guide for Bhutan 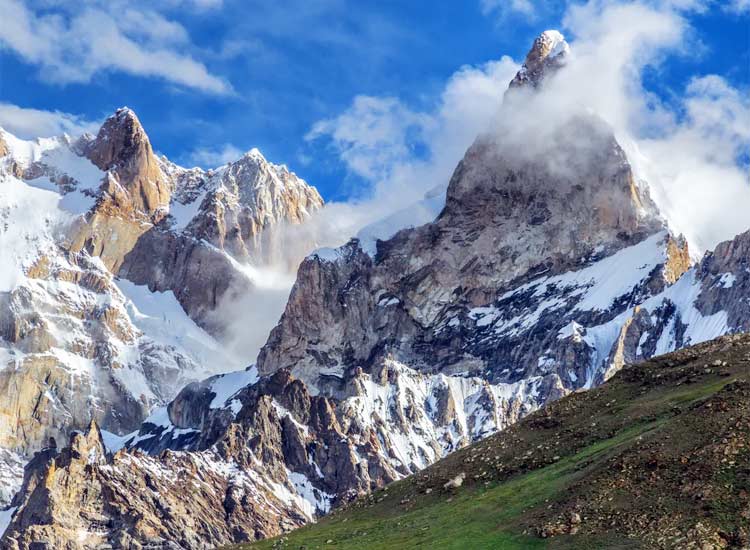 Located in the western Karakoram Range in Pakistan, Muchu Chhish also known as Batura V. Many climbers have attempted to climb this second-highest unclimbed peak in the world but all the expeditions have failed to climb this peak.

This peak is not even off-limit due to religious or political prohibitions. Muchu Chhish is located in a remote area, which is pretty inaccessible and this is the major reason due to which there are only a handful of attempts to climb. Due to its topographical prominence, it remains one of the unconquered peaks in the world. 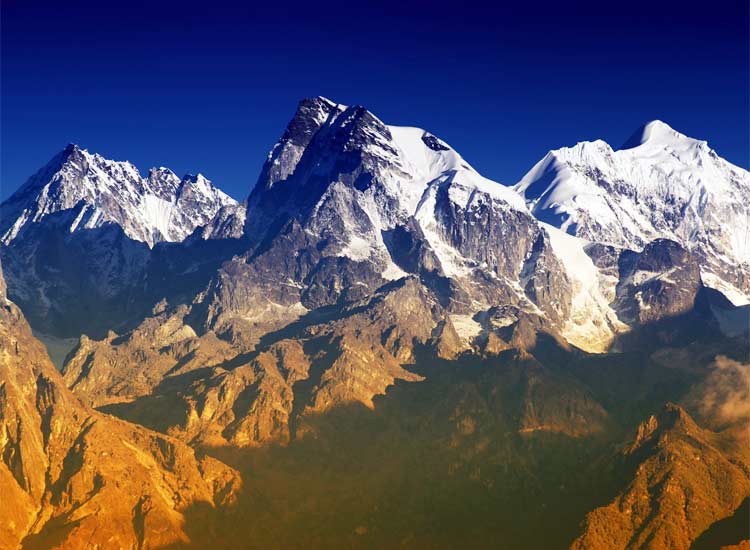 Also known as Kabru IV, this mountain is located in the Himalayan range on the border of eastern Nepal and India. The southern summit of this mountain was conquered in 1935, but the northern peak is still untouched and the highest unclimbed mountain in India.

[ Opt for our Sikkim tour packages. ]

The main reason why no one ever climbed this peak is its treacherous terrain and is prone to heavy avalanches, which makes it harder to climb. Another reason behind the failure to conquer this peak is its confusing topography. It is officially classified as a ridge because it is home to multiple peaks. All of the peaks are ambiguously named and difficult to spot. 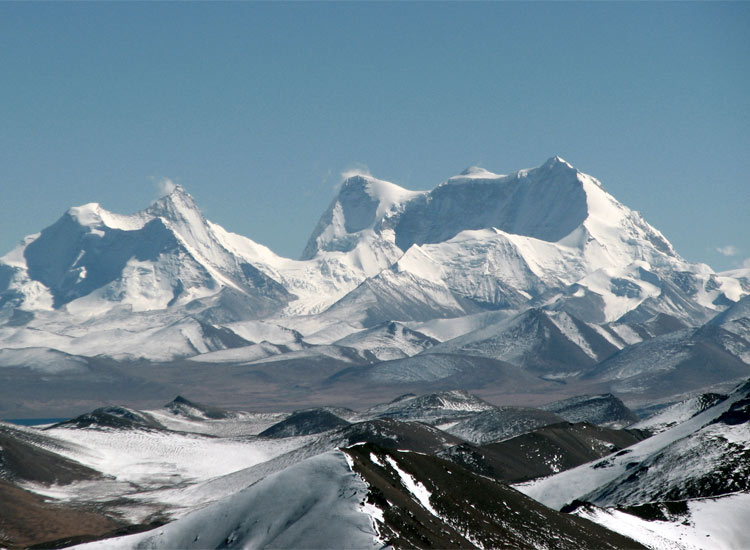 Located near the Bhutan-China border in Tibet Autonomous Region, Karjiang I or Karjiang South is the highest peak of Karjiang Group and remains unclimbed. Karjiang I was last attempted to climb in 2001 by a Dutch group but was unsuccessful.

There are multiple groups who have tried to climb this peak but failed. The major reason behind many unsuccessful attempts is the highly technical nature of the peak. Ever-shifting weather and avalanche-prone landscapes have given this mountain a dangerous reputation.

In 2001, the Dutch group only managed to climb Karjiang III, and after that mountain looked very steep and difficult to climb. So they were forced to descend. 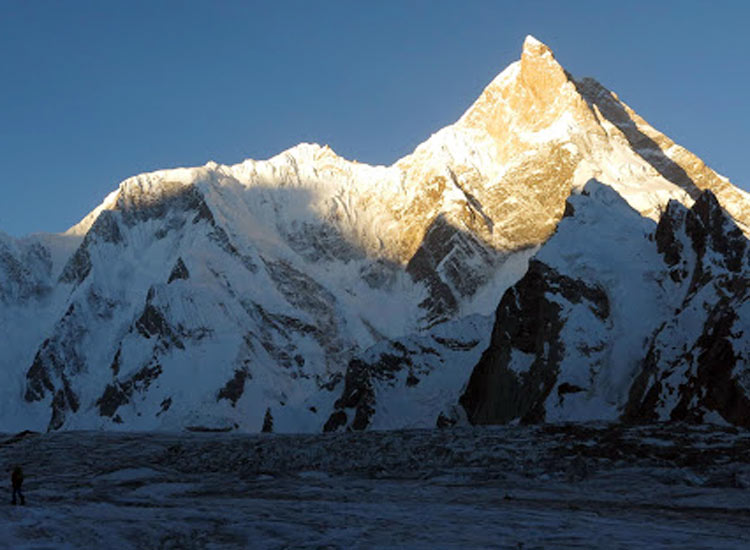 Formerly known as K1, Masherbrum is located in the Gilgit-Baltistan region of Pakistan. Not only this, Masherbrum is the 22nd highest mountain in the world. It was the first mapped peak in the Karakoram mountain range due to which it was named K1. This peak has seen only four successful events from southeast and northwest faces. The Northeast face of Masherbrum is still not conquered.

North Face of Masherbrum is at 3,500 m and is dubbed as ‘The Impossible Wall’ due to its remoteness, technicalities, and weather. The northeast face is a granite wall, which leads to a sharply pointed pyramidal summit block. This face has extremely unstable weather and is prone to heavy avalanches, which makes the expedition very difficult.

Among them, some of the peaks are feared and some are admired. To scale these mountains is the dream of many alpinists. However, due to several reasons, they are still out of reach from human interference. These are some of the toughest mountains in the world, which are yet to be climbed. These places are a challenge for humans and all of them arouse the adventure spirit of many of us.

Let us know, which of them fascinates you the most!