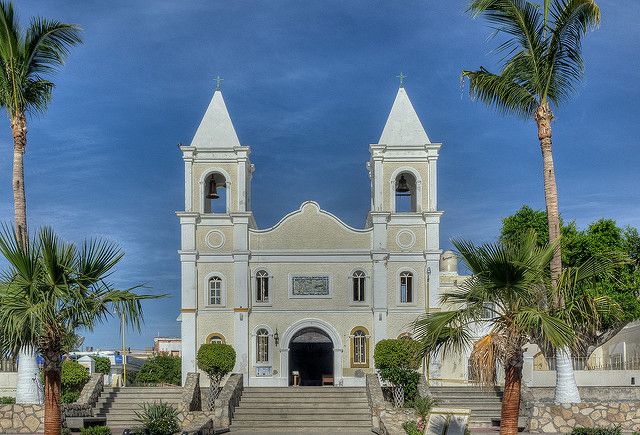 The “Blue City” Jodhpur in Rajasthan has been voted no 10th in world in the list of Top Destinations on Rise announced by travel giant TripAdvisor. In Asia Jodhpur was ranked no 3 after Baku in Azerbaijan and El Nido in Philippines. In the recently announced Travellers’ Choice Awards for Destinations on the Rise, San Jose del Cabo in Mexico grabbed the top spot in the list. 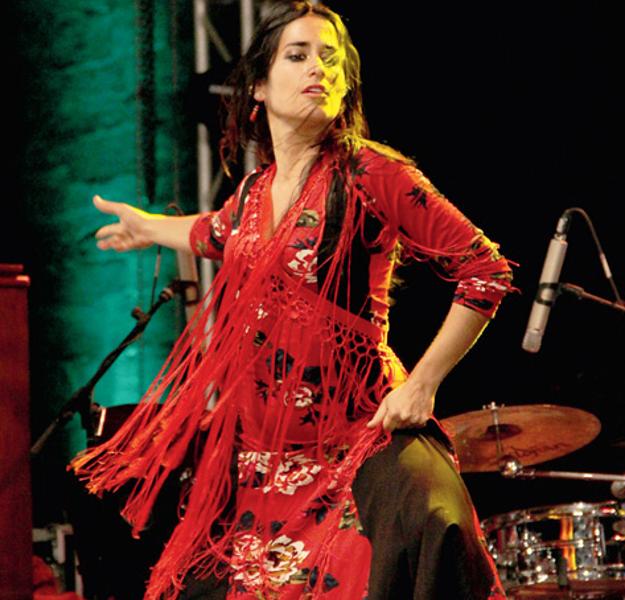 Jodhpur is the second largest city in Rajasthan with major draw being the resplendent Mehrangarh Fort. The beautifully built blue buildings in Jodhpur offer sharp contrast to the stark Thar Desert. There are forts to be explored, spectacular palaces to visit and many religious sites that draws millions of tourists from all over the world to Jodhpur. Shopping is yet another popular activity in the city.

Recently Rao Jodha Desert Rock Park has emerged as a popular thing to do with its intelligent model of ecotourism. Mandore Garden, Umaid Bhawan Palace and Jaswant Thada are other popular places to visit in Jodhpur. Zip lining activities from Mehrangarh Fort is also very popular and of rising interest among the travelers from overseas.

A Visit to Mohanlal Verhomal Spices shop is rated top shopping activity to do in Jodhpur. Here you not only get to buy a variety of spices but lessons on recipes are also given or taught if one is interested. Visitors could taste and smell the spices and are also told what works well when cooked together and in which quantity.

Coming back to the list of Trip Advisor’s list of World’s Top Destinations on the Rise, there were 43 cities that were selected in total. The ranking was based on global travelers review ratings for attractions, things to do, accommodation, shopping and restaurants. The algorithm measured the year over year rise of these aggregate ranking factor to choose the top destinations in the world.

“It is also exciting to see an Indian city, Jodhpur, making it to the world list this year, which only reinstates the country’s increasing popularity as a global tourist destination,” TripAdvisor India Country Manager Nikhil Ganju said.

In the top 10 in the world list Jodhpur was preceded by San Jose del Cabo in Mexico which topped the list, Whistler in Canada, Jericoacoara in Brazil, Kihei in Hawaii, Baku in Azerbaijan, El Nido in Philippines, Eilat in Israel, Las Palmas de Gran Canaria in Spain and Tbilisi in Georgia.