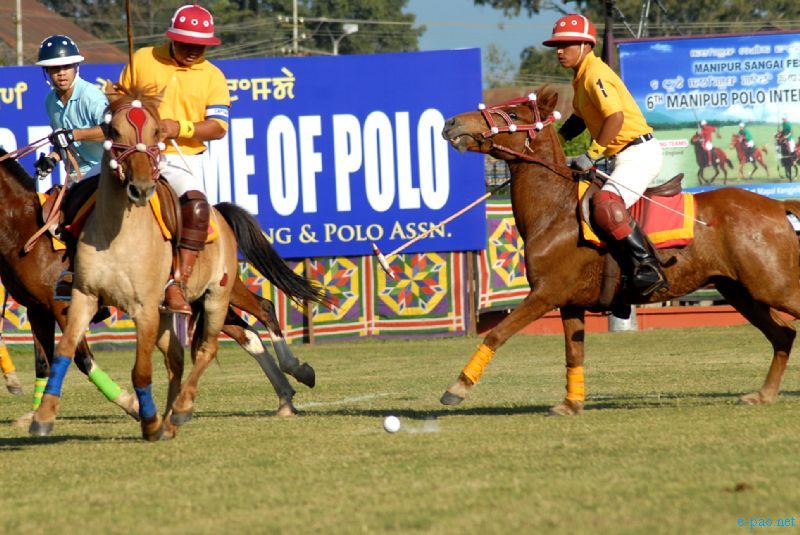 Goa, Kashmir, Agra, Rajasthan, Kerala are some of the destinations that are the first choices for tourists. But some of the most exotic and memorable holiday destinations in India are in North-Eastern part of the country.

So, pack your bags and head towards this part of the country to ensure a memorable trip to India.

The capital city of Indian state of Sikkim, Gangtok, is one of the most stunning locations in India. Situated at an altitude of 5500 ft, the city is covered with clouds and offers magnificent views of Khangchendzonga.

The city exists as one of the major business and administrative centers and comprises of mixed people belonging to various ethnic communities.

Tourists flourish the cosmopolitan town of Gangtok in a daily basis. There are numerous hotels, pool parlors, eateries, night clubs, Shopping complexes, cyber cafes and much more in every corner of the city.

One of the major spot in Gangtok where tourists can spend an awesome time is MG Marg. It is the only spit and litter free zone in India. Moving vehicles are also not allowed here. The major attractions here include Titanic Park where tourists can enjoy lush greenery and calm environment. For shopping, tourists can make their way to The Mall which is in this location.

The annual Gangtok Food and Culture festival is also organized at MG Marg in the month of December. It is ideal time for tourists when they can enjoy local dance, cuisines and music.

For Hindu pilgrims, there is Hanuman Tok, which is a temple for worshipping Lord Hanuman. The temple is at a height of 7200 ft. Apart from pilgrims, the temple’s serene and tranquil surroundings elate leisure tourists as well.

One of the best holiday destinations in North-Eastern India, Shillong once existed as the capital city of Assam. When the state was divided into Assam and Meghalya, Shillong became the first capital city of newly formed Meghalaya.

There are numerous waterfalls in this district and hence popularly, tourists and locals often refer Shillong as “Scotland of East”. The architecture, cultures and cuisines of Shillong population is largely inspired from British style of living.

Major population belongs to Khasis community who are predominantly Christians. The population also comprises of Bengali, Nepali and Assamese minorities. One of the most amazing features of Shillong population is the fact that the society here is a matrilineal one which means the head of the family is the mother. The property is inherited by the youngest daughter. Also, children take up surnames of their mothers and not fathers.

In Meghalaya, there are many exotic deep caves which are amazing tourist attractions. Exploring these sites with murky and dark interiors is an adventure of its own kind.

Shillong is also known for their marvelous taxis ride along the city which provides a total fun experience.

The city of Guwahati, located in the Indian state of Assam is the one of the oldest destinations in the country. Guwahati is also called as “Pragiyotishpura” meaning thereby “The Light of East”. The city is believed to be established in 6th century. Currently, it is the most significant district of Assam.

The city has numerous Art Workshops, tea plantations, green hills, temples, educational institutes and much more. One can witness the heritage of India with various historical monuments, entertaining museums and archaeological sites located in Guwahati. Tourists prefer to visit excavation sites from where archeological objects have been found in recent past.

One must try the traditional Assamese and Eastern cuisines when going to Guwahati for a trip. The food here is so delicious that it simply salivates all who just look at it.

Guwahati is the only metropolitan city in the nearby region and hence it is included in every itinerary to Assam. The old-world antique charms, that the city is replete with at every corner, give a unique distinction to this holiday destination of India.

For wildlife enthusiasts and nature lovers, there is no other destination in North-East India like Kaziranga National Park. Located in the Indian state of Assam in Nagaon and Golaghat districts, the National park covers an area of approximately 430 sq km. The wildlife sanctuary came into effect in 1905 A.D. when the British Royalty, Mary Victoria Leiter Curzon felt that the precious wildlife species of one-horned rhinoceros is getting diminished in the area.

The major species that is found in Kaziranga National Park is that of one-horned rhinoceros. These animals are endangered are mostly found in this part of the country. Apart from rhinoceros, there is a large abundance of flora and fauna species present in the natural park which are guaranteed to excite every tourist. Also, present in the Kaziranga National Park are varied species of migratory birds.

With such abundance of biodiversity and also with the gorgeous locations in and around the park, it was declared as UNESCO World Heritage Site List in the year 1985.

For tourists, the sanctuary remains open between November and April. The best time to visit the park is in the months of December to February. Here, jeep safari rides and elephant rides are offered to tourists in the forest. Boat cruises along the park on Brahmaputra Lake is also an option.

The capital city of Indian state of Manipur is Imphal. The city is replete with ancient monuments.  World’s oldest and Polo ground is located in here which is a popular tourist attraction. Nature lovers can go here to enjoy a tranquil environment.

The majestic hills put on display captivating views that will remain in one’s memory till eternity. The growth of aromatic siroi lily flowers which are found in every corner of Imphal adds a special elegance and charm to this city.

The vast expanse of forests where one could see varied wildlife species, including the rare species of brow antlered deer, the sangai, is a must-go destination in the city.  Also, the largest freshwater lake of North-East India is in these stretches.

The city has been a site for various disturbances and insurgencies, but the city has stood might, proud and beautiful. Experiencing the rich culture and traditional warm hospitality of Manipuri people in Imphal is guaranteed to delight one on their holiday tour.

Gender equality is a common belief among people of Imphal and women are given much more freedom and liberality than in any most parts of the country. 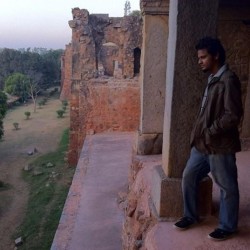 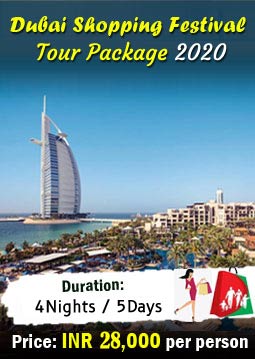 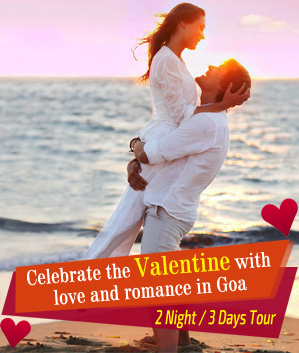