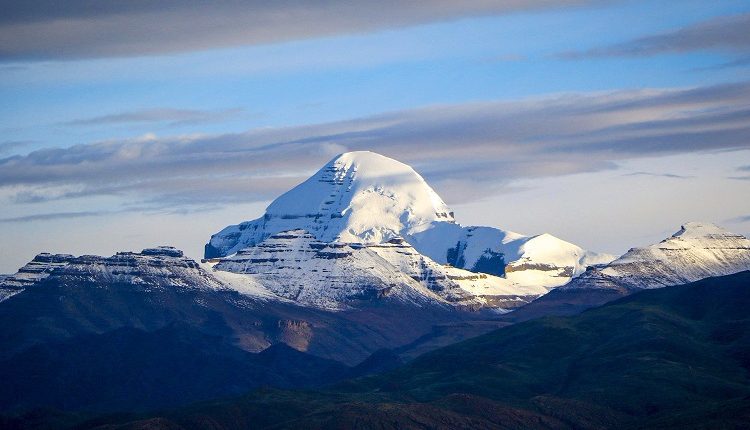 Mount Kailash and Mansarovar Lake are sacred sites among Hindus and other religions. Every year a large number of devotees from Hinduism, Sikhism, Bon, Jainism, and Buddhism background visit here to seek blessings and soak in the spiritual aura of this tranquil site. It is a paradise for nature lovers, pilgrims, adventure enthusiasts, and peace seekers. There are numerous must-known facts about Kailash Mansarovar, which one should know. These mysterious facts perhaps make it a dream destination for many. 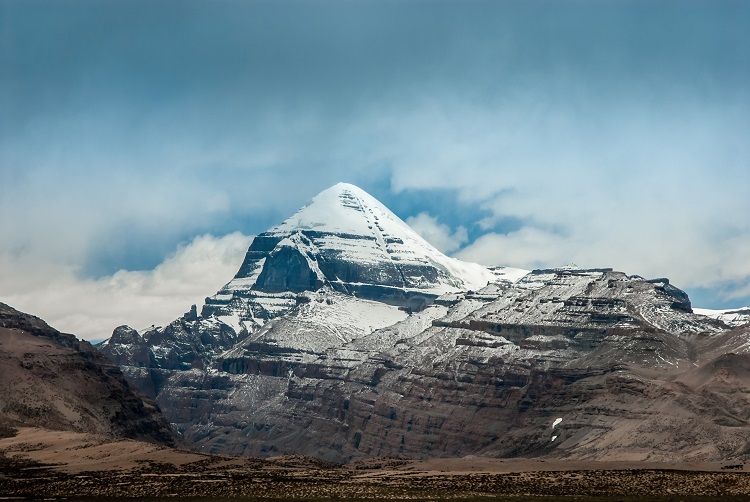 If you are planning a trip to Kailash Mansarovar, then collect information about this holy site which will leave you stunned and make your experience memorable. 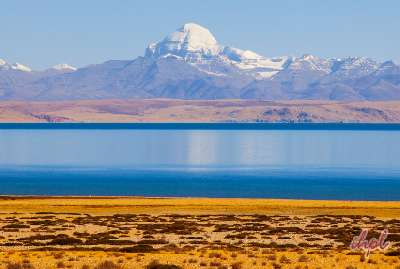 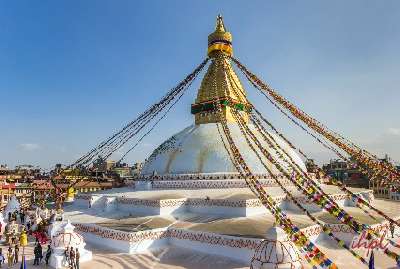 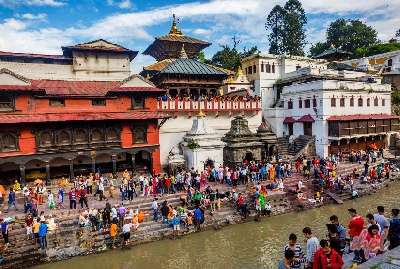 This holy mountain and the sacred lake are among the most revered pilgrimage sites in the world. However, there are some restrictions associated with this place along with the myths and religious faiths. One has to keep in mind a few things before visiting for the Kailash Mansarovar Yatra that is mentioned in the blog. There are some divine powers in the universe that are beyond description and scientific measures. Few of them are associated with Mount Kailash and makes it an amazing place. You can book your Kailash Yatra with us and make your trip memorable. Contact us for more information and to book a customized tour for an enjoyable experience!