Pune the second largest city in Maharashtra is located 120 km to the east of Mumbai city. Pune is famous for the concentration on premier educational institutions there is in this city. The hotels in Pune are numerous both in terms of number as well as variety.

Pune derives its name from Sanskrit Punya Nagari meaning, the city of virtuous deeds. In its early days Pune started out as Punya-Vishaya or Poonak Vishaya - an agricultural settlement around 937 AD. By the 13th century, it had come to be known as Kasbe Pune or Punavadi the time when it was under the Sultan rule. The British called Pune by the name Poona. Pune as it is called today is a bustling city well known for its educational institutions and the information technology park which is one of the best in the country. The Pune Hotels are classified into five star, four star, three star and budget hotels to suit the need and affordability of the large cross section of visitors who come to Pune.

The hotels In Pune In India however, strive to offer comfortable accommodation and state of the art related facilities. Room facilities at Hotels in Pune in Maharashtra India include attached bathrooms, running hot and cold water, bathtub, AC and climate control, tea/coffee makers, mini bar, refrigerator, DVD players, hairdryers, bathroom slippers, international dialing, and 24 hrs room service according to the class of the hotel.

Dining facilities are available at most hotels in Pune in Maharashtra India. While the luxury hotels in Pune offer a multiple dining venues, the budget hotels offer one. Some budget hotels do not have a full fledged restaurant but have a kitchen that churns out meals for the boarders. And in case a hotel does not have a restaurant, there is no reason to panic since eateries are very common in Indian cities and eating out at a major city like Pune should not be any problem at all.

Pune is now a happening city and clubs, pubs and multiplexes are mushrooming very fast all over the city. Some of the night clubs and discotheques are located within the premises of one or other hotels in Pune. 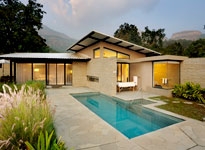 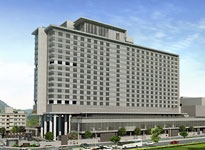 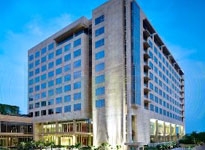 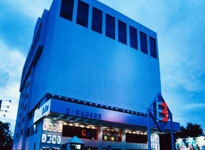 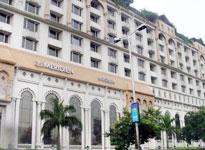 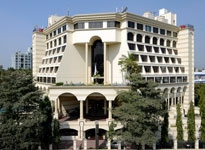 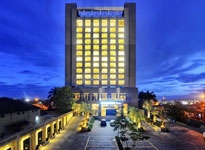 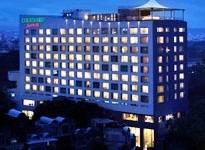 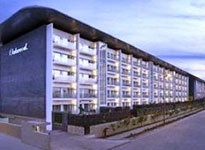 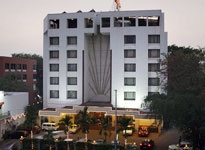