Ujjain is an ancient city of central India that is situated in the Malwa region of Madhya Pradesh, on the eastern bank of the Kshipra River. According to the history of Ujjain, the city was a major center of mathematical and astronomical research. The famous mathematicians who worked in the city were Bhaskaracharya, Varahamihira and Brahmagupta. The city was initially named as Ujjayini and according to epic Mahabharata Ujjayani was the capital of the Avanti Kingdom. The city was home to Ashoka at the time when he was the viceroy of the western provinces of the Maurya empire.

There are a huge number of historical, religious and Holy Places in Ujjain. Every year thousands of tourists from each and every corner of the world and from all over India visit this beautiful city of Ujjain. Each one of the Ujjain Holy Places is a masterpiece work and must watch place. The structure of the temples and other holy places portray the hard work and skill that has gone into making them.

Names of holy places in Ujjain: 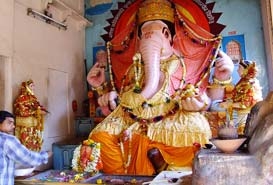 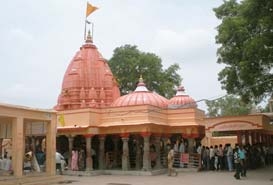 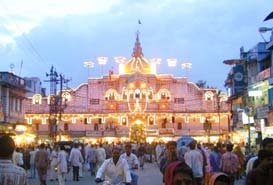