Chardham Yatra in Uttarakhand is one of the most revered pilgrimage tour circuit in Northern India.

A lot of factors have to be weighed in one can arrive at a conclusion as to which one is best for them; a yatra by road or by helicopter?

Let’s weigh in some pros and cons of both mode to help you decide which is best for you.

After the natural calamity a few years back, helicopters have become a more popular choice when it comes to undertaking the chardham yatra. The entire pilgrimage could be completed in lesser time as you are picked and drop very close to the temple sites. At a few destinations, it takes short journeys on motorable roads or a short trek. 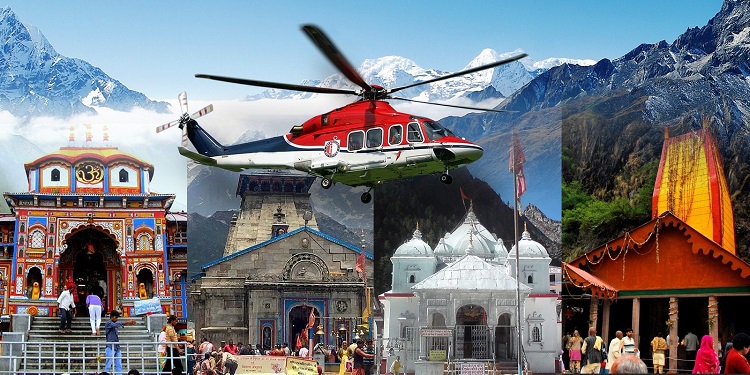 Pros of Chardham Yatra by Helicopter

Cons of Chardham Yatra by helicopter

As mentioned in the ancient Hindu scriptures, teerth yatra involves a long difficult journey to holy places (normally on foot/treks). In that sense, for the traditionalists a char dham yatra is when they actually do it by road (involves trekking).

Undertaking Chardham Yatra by by road has its own joys and benefits additional to the religious significance of the pilgrimage. Let us break it down for you further. 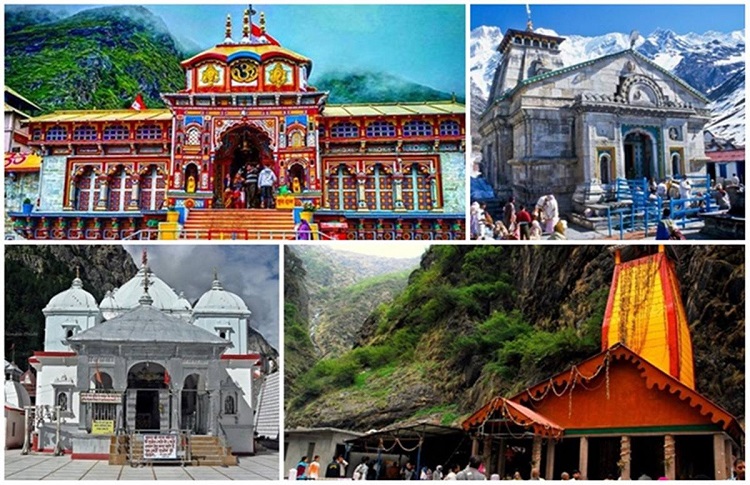 Pros of Chardham Yatra by Road

Cons of Chardham Yatra by Road

Cost of Chardham Yatra by Road

Depending upon the duration of chardham yatra package by road that you pick, the price may vary from INR 26,999 per person for 12 days package to well above 60-70K per person. The accommodation style and facilities offer vary as per rate that could include porter, pony, VIP darshan etc. 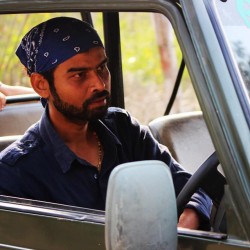 Connect on
Latest posts by Nikhil Chandra (see all)