The cuisine of Jammu and Kashmir combines influences from Indian Hindus and Muslims and Persian and Afghan invaders. It is believed that chefs from Samarkand were brought to Kashmir during the Timur invasion. They settled down and influenced Kashmiri cuisine to a great extent. This culinary skill is popular even today. Travelers from all over the world love the rich flavors and delicious aroma of these culinary delights.

Various tribes and sections of society have added their flavor to Kashmiri food. The style of preparation of Kashmiri Brahmins or Pandits and Kashmiri Muslims are radically different. Brahmins use generous quantities of curd, asafetida, and ginger in their food, excluding eggs, onions, and garlic. Muslims use onions, garlic, and egg liberally in their food preparations. Saffron and Kashmiri chilies are common spices in the cuisine of Jammu and Kashmir.

Meat - Mutton (especially), fish, and chicken are essential ingredients in Kashmiri food. Meat is prepared in many ways and is usually mixed with vegetables and spices such as cinnamon, saffron, cardamom, cloves, etc. The Brahmins and Muslims in Kashmir prepare similar meat dishes, giving them a unique twist. Some of the famous Kashmiri meat preparations are:

Rice is a staple diet in Kashmir. It is grown on the lake shores and river banks. Popular rice preparations in Kashmir are:

Kulcha is a renowned bread made of wheat and eaten in Kashmir. 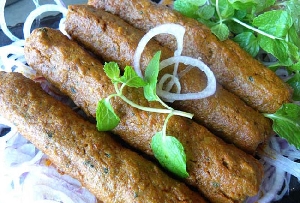 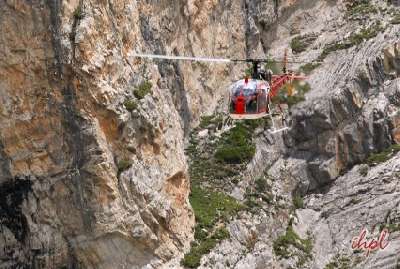 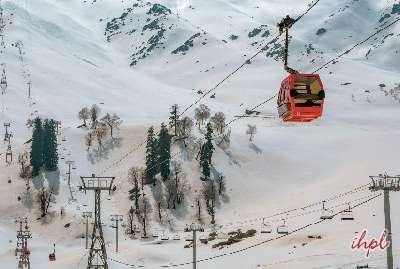 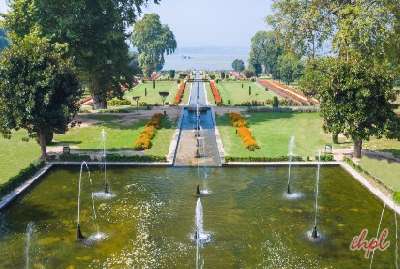