Shimla is a hub of adventure activities and is among the top ice skating places in India. In pursuit of a thrilling adventure, thousands of tourists come to indulge themselves in ice skating. This is one of the most enjoyable activities to do in Shimla. Being situated on the foothills of the lower Himalayas, it is also a natural ice skating rink and the only one in India. Featuring a large open area with naturally frozen ice to skate on, it certainly is an amazing place to enjoy ice skating.

The ice skating rink in Shimla attracts a large number of tourists from all over the country. Owing to the huge popularity of this sport, every winter, Shimla celebrates an ice skating festival in Shimla, which is organized by the ice-skating Club of Shimla. As a result, the dull winters in Shimla come alive with festivities, feasts, and carnivals. Thus, travel to Shimla during winters to witness the hill station in its full splendor.

Ice Skating Price in Shimla: INR 200 per person per hour

Timings of Ice Skating in Shimla: 8 AM to 11 AM

Things to carry for Ice Skating

December and January is the best time for ice skating in Shimla when the ice skating rink is covered with a thick sheet of snow. The winter season is the perfect ice skating season in Shimla, which allows honeymooners, families, friends, couples, and kids to enjoy ice-skating in the largest skating rink of India. Ice Skating Festival organizes in the month of January, which makes this adventure activity more fun and offers a unique experience.

How to reach the Ice Skating rink in Shimla

Situated near Lakkar Bazaar, Ice Skating in Shimla is easily accessible from the major places of the town. The nearest airport is Jubbarhatti Airport, which is situated almost 20 km away. Besides this, the nearest railhead is Shimla railway station where you can reach by toy train from Kalka. The major railway station near Shimla is Kalka, which is well-connected with the major cities and towns of the country. The national and state highways connect Shimla with the nearby states by a good road network. From the airport, bus stand, and railway station, you can hire a taxi to reach the rink.

From natural bounties to architectural marvels, Shimla is a treasure trove of famous attractions. During the Shimla tour, you can explore numerous tourist attractions which are situated in the vicinity of the skating rink. Some of the famous places to visit in Shimla near ice skating rink are: 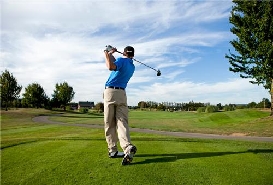 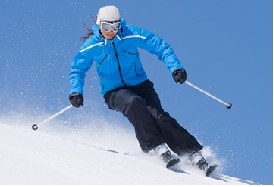