Best Time to Visit:June to September

It has been so named because it is situated very close to the Nanda Devi peak which is the second highest mountain peak in India. The Nanda Devi National Park was declared a National Park in the year 1982. In later years it went on to achieve the elevated status of a Biosphere reserve. Its greatest moment of glory came when the UNESCO declared it a World heritage Site. The Flora of the Nanda Devi National Park is varied. However there are areas within the park where there is no vegetation. Of the 312 species, there are 17 such species that are very rare and cannot be easily sighted elsewhere.

The rich flora and fauna, the lush green meadows, the white cascades all combine to make the Nanda Devi National Park an important tourist attraction. This is exactly why Sir Edmund Hillary famously commented that the sanctuary is a god gifted wilderness. Eric Shipton was also quite overwhelmed on seeing the Nanda Devi National Park and said "All around us was mountain architecture more magnificent even than the great southern battlements of Everest." 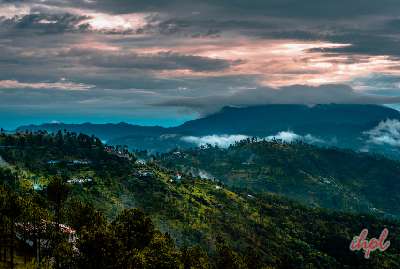