Getting modes of Entertainment in Jodhpur in Rajasthan in India is not at all an issue. In fact there are loads of entertainments in this city. Entertainment in Jodhpur in Rajasthan is one of the factors behind attracting a huge crowd every year. Actually Jodhpur is that city where sub shines all through the year. Yes… it is not a myth, but the city remains sunny all thought he year and that is why suits the needs of the guests always. Hence huge numbers of tourists flock to the city of Jodhpur in search of sand, sun and fun.

Because of the entertainment in Jodhpur in Rajasthan, this city is very famous. It is rightly called a region well known for its exotic wilderness.

Presently it is one of the leading tourist’s destinations in Rajasthan. Jodhpur is a world heritage spot which is described by many as a dream come true destination as it provides you with all kinds of earthly luxury and an element of eternal bliss admixed with it.

Many tourists have described it as the joint where you get mesmerized by historical inheritance and grand endeavors and it is indeed the place which makes your holidaying special. Make a trip to Jodhpur and redefine the spirit of holidaying by availing the entertainments in Jodhpur. Jodhpur is not only the best of all the cities in Rajasthan but is unique in its own ways.

Jodhpur has a traditional lifestyle, a rigid thought but has all the general fervor of the state. The typical dance, the music and the colorful ambiance has made the city unique and ever ruling the minds of the tourists. Among the leading entertainments in Jodhpur some are very unique namely Safari Club, Jodhpur, Lions Club, Jodhpur, Darpan Cinema, Jodhpur. 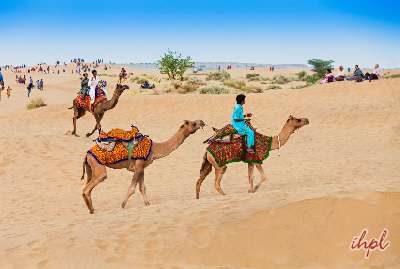