Noida Tourism | How to Plan a Trip to Noida


Noida At a Glance
Plan My Trip

Noida is now a major city in northern India that have come up as a prominent and flourishing IT and outsourcing hub. Noida is located in the Indian state of Uttar Pradesh and nestles close to Delhi- the capital of the country. Tours to Noida Uttar Pradesh offers you to have a glimpse of a modern city in full bloom while also giving you the opportunity to have a look at the tourist attraction at Uttar Pradesh and Delhi. Noida in fact offers a favorable base where from you can undertake tours to any part of Delhi and some places of Uttar Pradesh as well.

The founding stone of the Noida was put in the year 1976 on 19th April under the aegis of Sanjay Gandhi, the son of former Prime Minister Indira Gandhi when it was decided to shift the pollution emitting medium and small-scale industries from Delhi.

Though the idea didn't seem to succeed initially as only a very few number of industries shifted to Noida. But it was during the mid eighties that more and more people started buying land for the residential purpose in Noida.

Noida got a fresher lease of life during the IT boom in the country during the mid nineties, when IT firms started shifting their offices to Noida in wake of comparatively cheap rent and lucrative tax incentives coupled with modern communication, transport and technological facilities.

Today Noida is a bustling town with a population close to 5 lacks and figures prominently on the IT and Electronic Industry Map of the world.

On tours to Noida In India you can visit Delhi which is a 35 min drive away. Delhi is the repository of historical and executive monuments and offers to take you on a ride into the past. The Red Fort, Qutab Minar, Lotus Temple, Purana Quila, North Block, New Secretariat, Rashtrapati Bhawan, India Gate are some of the monuments you get to see on a tour of Delhi City as part of Tours To Noida In Uttar Pradesh. 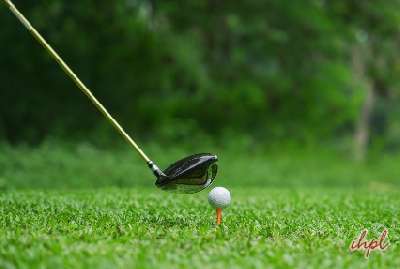