Alchi Monastery in Ladakh is one of the most visited monasteries built with Tibetan architecture. The complex of this monastery has two primaries temples-Alchi Du Khang and Sum-tsek. Rinchen Zangpo establishes this monastery in 958-1055 CE. It is located on the banks of the river Indus, lies a small village in Ladakh. The village is home to one of the oldest monasteries in Leh Ladakh, “The Buddhist kingdom of India.” Also known as Alchi Choskhor, the monastery is highly differentiated from the other Buddhist centers in Leh Ladakh. Unlike the other monasteries located on a hilltop, Alchi Choskhor resides on lush green flat ground.

The prominence of the Alchi monastery in Ladakh can also be defined by the ancient Buddhist murals it houses, which date back to the 12th century. One can also glimpse the Mughal style of architecture in these historic murals.

For more detailed information about the monasteries of Ladakh, you can contact our tour experts. You can also enjoy a smooth travel experience by booking your Ladakh tour packages. Check out the list and pick up the most suitable one for you. Moreover, you can customize your Ladakh tour as per your preferences. 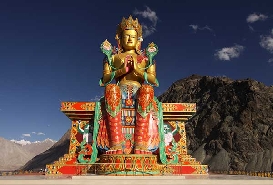 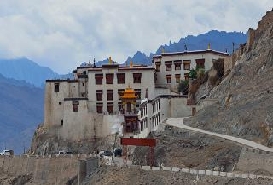 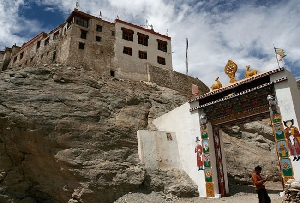 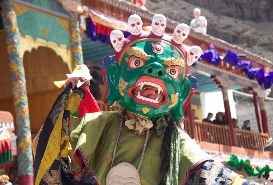 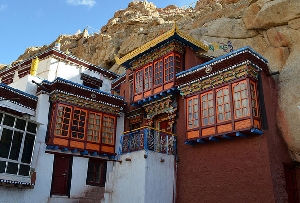 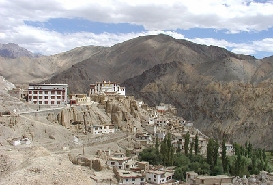 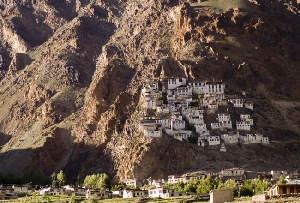 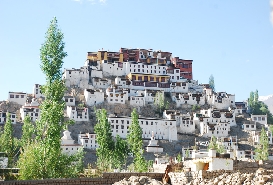 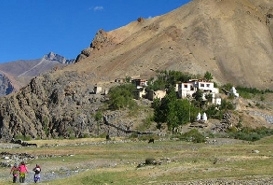