IGNCA or the Indira Gandhi National Centre for the Arts in Delhi is named after India’s first woman prime-minister. The Centre was inaugurated on 19 November 1985, by Indira Gandhi’s son Rajiv Gandhi. The Centre of arts was an attempt to incorporate the wide canvass of the various arts disciplines with its personal importance along with mutual interdependence between the various fields of study inter-related with nature, social system and cosmology.

Today, Indira Gandhi National Center for the Arts in Delhi is a resource centre for arts. This prestigious institute has preserved time-honored customs of the Indian art and culture. IGNCA joined hands with UNDP in an effort to achieve this goal. Both the institutes have worked together for technological preservation as well as for diffusion of knowledge. The centre has five important sections known as Kala Darsana, Sutradhara, Kalakosa, Janapada Sampada and Kala Nidhi. The five divisions of the Centre ensure its effective functioning. Kela Nidhi is an ocean of information on arts, humanities and cultural studies. The large reference library is its most exotic feature. You can spend quiet moments in the company of books in the reference library. IGNCA offers research related and training programmes through out the year.

Inaugurated By Whom: Rajiv Gandhi

Formerly the viceroy’s lodge is now the resident of the president of India. It has a beautiful garden known as the Mughal garden within the complex.

India Gate was built as a memorial of 9000 martyrs of world war one. This 42m high stone arch of victory is located at Rajpath. The area serves a place of relaxation in summer and is a popular picnic spot in winter.

The former residence of Guru Hari Krishan, the eight Sikh guru, is now a sacred sanctum for the Sikhs.

Built by Maharaja jai Singh, this ancient temple is dedicated to Lord Hanuman. 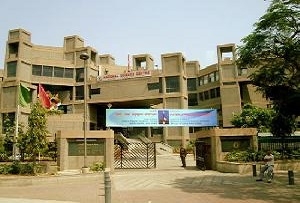 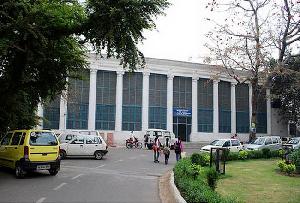 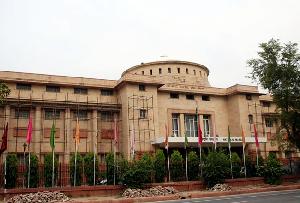 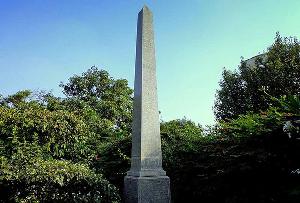 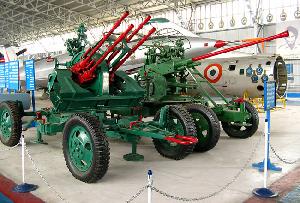 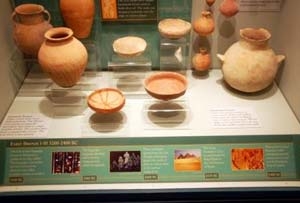