About 90 kilometers from Visakhapatnam, the Borra Caves are the second largest natural caves in the Indian subcontinent. Stretching over the Eastern Ghats the caves occupy an area of 2 square kilometers. 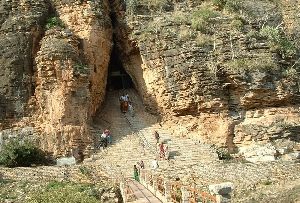 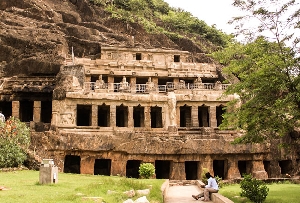 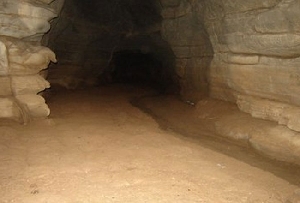 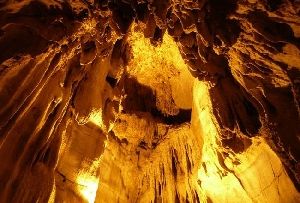