Built and also designed by Sir Asman Jah the architecture of the castle showcases a blend of Indian as well as European architecture. It is believed to be influenced by the regal castle of Europe. Sir Asman Jah was a nobleman who belonged to the Paigah clan and later became the Prime Minister Hyderabad.

There is a beautiful archeological museum inside the palace which exhibits interesting objects from the bygone era. 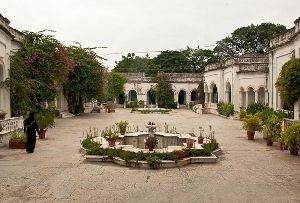 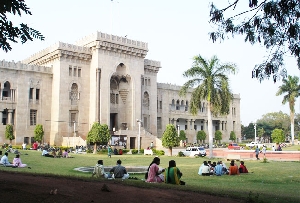 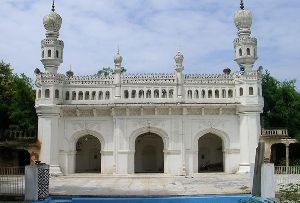 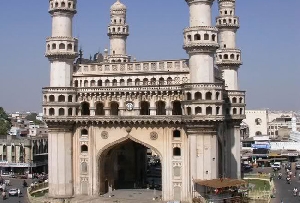