Agra is one of the most important cities of India from the point of view of tourism. The city has a number of varied attractions that are guaranteed to please people of varied tastes. Thus, where history is represented by places like the Taj Mahal, Agra Fort and Fatehpur Sikri, sceneries and the beauty of nature is celebrated by the presence of gardens like the Rambagh Gardens and the Dayalbagh Gardens.

Located at a distance of just around 15 Km from Agra, the Dayalbagh Gardens form a major tourist attraction of the area and are generally included in most tours conducted in the vicinity of Agra.

The Dayalbagh Gardens have been founded in the memory of Shiv Dayal Sahib the founder of the Radhasoami Satsang Movement, a religious movement that was begun in 1861. The movement basically follows a code that is an amalgamation of a number of other religions such as Hinduism, Christianity, Sikhism and Buddhism.

The architecture of the Dayalbagh Gardens follows much of the same pattern of amalgamation of the traits of different religions like the Radhasoami Satsang movement itself. Thus, this beautiful memorial gives examples of different architectural styles such as those that can be found in temples, gurudwaras, viharas and mosques all across the country. Impressive at a height of around 110 feet, the memorial is built completely in white marble with majestic pillars.

An interesting feature of the memorial is that the construction work at the site is a continuous process. This is due to a belief of the followers of the faith which insists that tending the memorial should be a constant process. 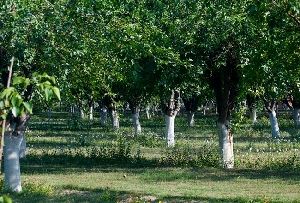 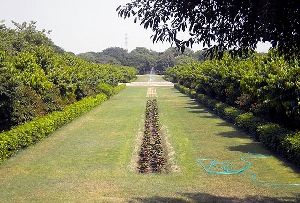 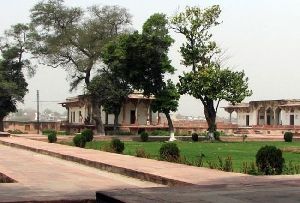 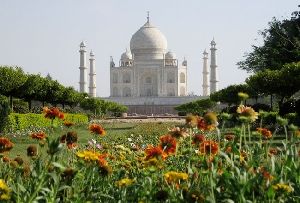