Mathura is held in great reverence among the Hindus as the birth place of Lord Krishna. Touted as one of the holiest cities in India, Mathura is situated in the banks of the River Yamuna. Apart from its religious significance, Mathura is also equally famous for its monuments. There are a number of monuments in Mathura that act as additional tourist draws. The Kans Fort in Mathura enjoys a special prominence among all the other Mathura monuments. The Kans Fort in Mathura is at present in a ruined state but one can still form a clear conception as to the impressive structure it once was.

Mathura’s Kans Fort was built by Raja Mansingh of Jaipur. The fort was constructed by the side of River Yamuna.

Mathura is replete with a number of places of immense historic importance among which Matura’s Kans Fort warrants special mention. At a later date, an observatory was constructed in this fort by Maharaja Sawai Jai Singh of Amer who was also a keen astronomer. Kans Fort in Mathura owes its name to the legendary King Kansa of Mathura who was also the maternal uncle of Shri Krishna. Kansa was the self-proclaimed King of Mathura and was tyrannous in character. According to the divine prophecy he was destined to be slained by the eighth son of Devaki, his sister. This spurred the demon within him and he took recourse to killing all the infants born to Devaki. But Krishna had a miraculous escape and thereafter his myriad attempts to slay Krishna were thwarted till he was himself killed by Krishna. 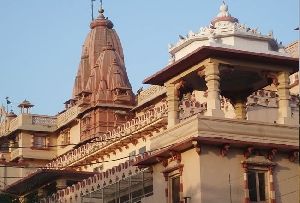 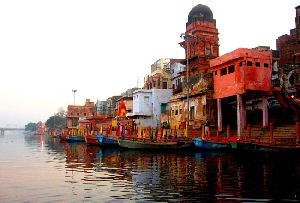 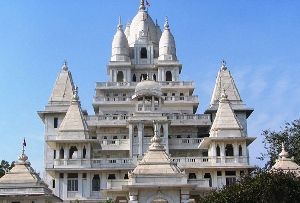 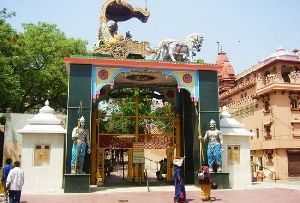 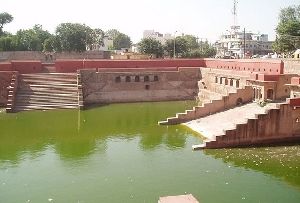