Haji Ali ki Dargah is one of Mumbai's most popular and ancient pious sites. The mosque is 400 years old and highly revered, attracting many Muslim followers and other visitors from all parts of India and across the globe, regardless of caste, creed, and religion. The sacred site has impressive Indo-Islamic architecture and was put up after the name of a saint, Haji Ali Shah Bukhari, who was once a Mulsim merchant. It is believed that before going to the pilgrimage site of Mecca, Haji Ali Shah gave up on all worldly things. So this holy site was built concerning him in 1431 A.D.

One of the candidates for the Seven Wonders of the World, the grand building of the Dargah is spread over an area of around 4500 meters and is bordered by marble pillars which still look attractive. The imposing structure of the mosque is constructed of the same Makrana marble from which the Taj Mahal is made. Inside the building is a mosque and a tomb of Pir Haji Ali Shah Bukhari. Visitors offer sincere prayers at the mosque and desire for fulfillment of their wishes. The death anniversary of the saint Haji Ali Shah Bukhari is celebrated here with great devotion.

You don't have to be a Muslim to access this tomb, which is open to tourists every day of the week from 5:30 AM until 10 PM. However, when you visit this dargah, you will primarily encounter followers of the Islamic faith. Although there is no entrance price, donations are welcome. The trust uses some of the funds it receives to support scholarships and the upkeep of madrasas (Islamic schools).

The Interior of the mosque is not permitted for photography. However, you can take shots of the charming white building from the outside, particularly from the curvy walkway that links this islet to the mainland in South Bombay.

Five times a day, the Islamic prayer, or namaz, is offered:

If you are planning to visit Haji Ali ki Dargah, then you must check out our Mumbai tour packages. 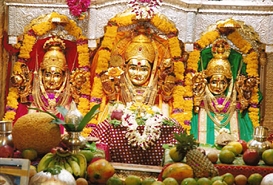 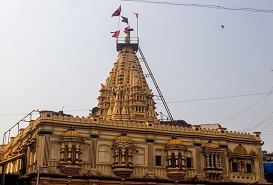 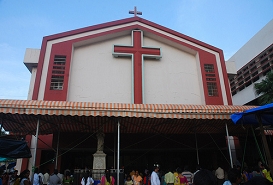 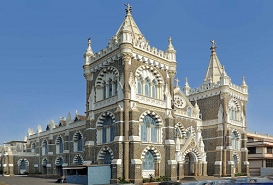 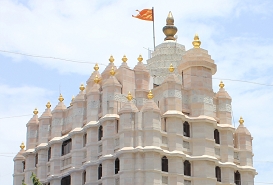