Best Time to Visit:March to May

Covering an extensive area of 625 km, the Tadoba National Park, Maharashtra is located in the midst of a reserved forest. It would be no exaggeration to refer to it as a natural museum exhibiting a splendid wild life and consequently a haven for all wild life enthusiasts.


How to reach Tadoba National Park

The nearest airport is in Nagpur from where 3 hour taxi rides are easily available. Nearest Airport (Nagpur): 140 km

The nearest railhead is also present at Nagpur from where frequent trains are available to the rest of the country. Nearest Railway Station (Chandrapur): 45 km

The bus stand and railway station are opposite to each other. Buses also run regularly between Chandrapur and Mohali village. Nearest Bus stand (Chimur): 32 km

Best Time to Visit Tadoba National Park
The best time to spot tigers at Tadoba is during March to May. Other than tigers, other wildlife can be easily spotted all around the year and winters (December to February) are particularly favorite months for wildlife safaris.
History Behind Tadoba National Park
According to popular legend, the village chief died while valiantly confronting the tiger. His courage is eulogized to this day to the extent that he is worshipped by the locals as the deity 'Tadoba'. The National Park too has been named after him as the Tadoba National Park. The Tadoba National Park, Maharashtra was initially a wild life sanctuary created way back in 1935; it achieved the status of a National Park in 1955 and came under the Project Tiger only in 1993.
What Species of Flora and Fauna Are Spotted at Tadoba National Park?
Flora:Tadoba National Park is largely a Southern tropical Dry Deciduous Forest, with dense woodland vegetation accounting for approximately 87 per cent of the total protected area. The most abundant tree species is that of Teak, while other deciduous species such as Bija, Ain (crocodile bark), Hald, Dhauda, Semal, Salai and Tendu grow in abundance as well. Other predominant plant species at Tadoba include karaya gum, hirda, Lannea coramandelica (Wodier Tree) and mahua Madhuca (Crepe myrtle).

Birds: The Tadoba Reserve is an ornithologist’s delight and is home to more than 180 exotic bird species.

According to the 2010 National Census on Tigers, there were 43 tigers in Tadoba Tiger Reserve, one of the highest in India. The chances of spotting a full grown alpha tiger are very high, especially during winters.

Tadoba Andhari Tiger Project and National Park remains closed on Tuesdays. Morning safaris ply from as early as 6:00 in the morning to 10:00. The second shift begins at 3:00 in the afternoon and ends at 6:00 in the evening.

Guests at the reserve can rent open top gypsy vehicles. Private vehicles are also allowed. Regardless, you will have to take a forest guide with you. The rates for safaris are as under: 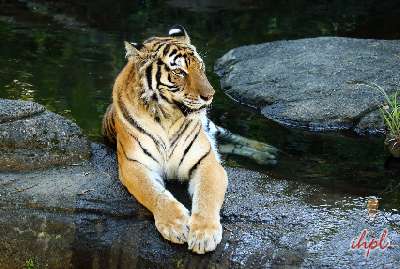 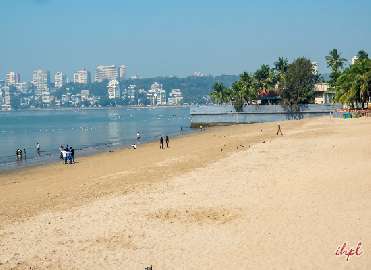