The hunting grounds of the erstwhile royal family of Madhya Pradesh it is a famous wildlife sanctuary now located in Shivpuri. The private shooting reserve of Maharaja of Gwalior it is also believed that from the dense forests of Madhav Shivpuri National Park, Akbar once captured elephants for his stables in the year 1564.

A trip to the Madhav Shivpuri National Park Madhya Pradesh will surely be an enriching and exciting experience for the wildlife buffs and the nature lovers. 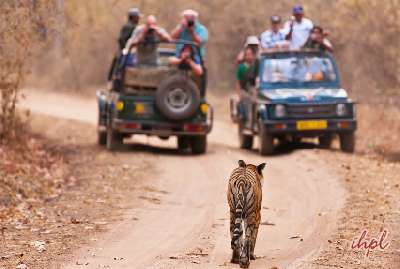