In 1951, the Bombay Wild Animals and Wild Birds Act was established which was extended to the Vidarbha region since 1961. It prohibited hunting every year from April to the End of October. It also asked for registration of arm license holders with the Wildlife Preservation Officer. The Government of Maharashtra soon declared the area as the Pench National Park while the Indian Government declared it the Pench Tiger Reserve in 1992. This was aimed to maintain a healthy tiger population. 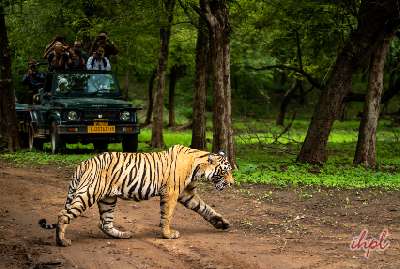 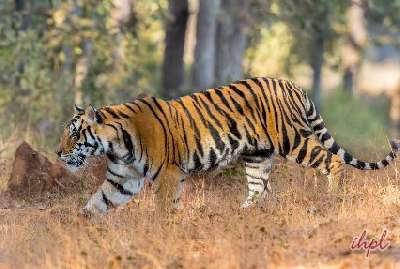 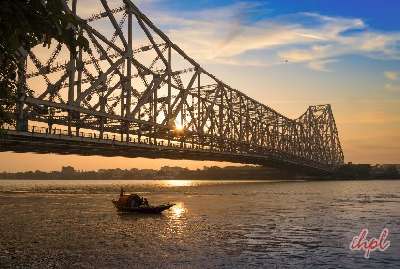