Best Time to Visit:June to October

The sanctuary if famous for its tigers and leopards along with the other animals and varied variety of birds which one can enjoy during the holidays.

The Wayanad Wildlife Sanctuary is spread on an extensive area of 345 sq. km. comprising of two districts namely Kannur in the north, and Kozhikode in southern part. The geographical location of the park is 11°15' latitude in the North to the 76°30' longitude in the East.'

Wayanad Wildlife Sanctuary was established in 1973 as a part of the rich bio diversity of the Nilgiri Bio Reserve. The Bio reserve was set up with the mission of conserving the biological heritage of the region. This place was incidentally the battle ground for the fight between the British and Pazhassi Raja.

The sanctuary is very rich in its flora and fauna and the management takes special care in reserving them. The management accentuates on scientific process keeping the general lifestyle of the Tribal and others living on the fringes of the forest into consideration.

Topography of the forest embraces occasional hillocks and mostly dense and thick forest. The highest peak of these ranges being Karottimala (1158m). The vegetation chiefly consists of south Indian moist deciduous forest along with patches of west coast semi evergreen forests. A huge portion of the forests is covered with teak, eucalyptus and grevelia trees. The climate is fairly tropical with rainfall during the months of June to August.

The animal world of Wayanad Wildlife sanctuary comprises of the famous Elephants. This forest though is quite popular for its Tiger and Leopard reserve. A good variety of reptiles and snakes are also visible at times. Peacock is the main draw among the Avian species along with jungle fowl, wood pecker and other different varieties.

The sanctuary is taken care by the Wayanad Wildlife Division with its head quarters at Sultan Bathery.

Wayanad Wildlife Sanctuary in Kerala offers lot to explore for those who seek some adventure in their life. 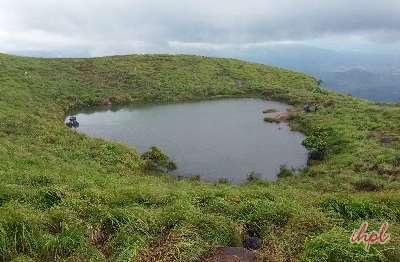 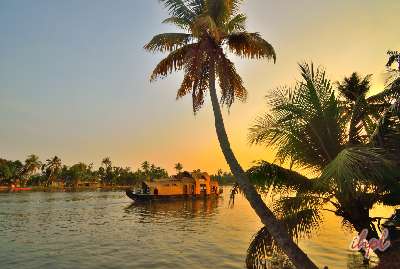