Munnar is one of the most beautiful places in the state of Kerala in South India. Munnar is also well known for its tea plantations. The Tata Tea Museum in Munnar showcases and highlights some of the fine and fascinating aspects on the evolution and growth of tea plantations in this particular part of the state of Kerala. Tata Tea has opened up the Tata Tea Museum at Munnar. The Tata Tea Museum houses many photographs, curios and machineries. Each of the exhibits depicts a turning point in the flourishing tea industry in the region. The museum is set up at the Nallathanni Estate of Tata Tea in Munnar.

The Tata Tea Museum is genuinely a tribute to the hard work and rigors of the pioneers and leaders in this field the Tata Tea Museum, some of the unique items on display are the original tea roller, which dates back to 1905, and a rail engine wheel of the Kundale Valley Light Railway that shuttled men and material between Munnar and Top. Another section of the Munnar Tata Tea Museum in Kerala also houses wooden bathtub, classic bungalow furniture, typewriters, magneto phone, iron oven, manual calculators etc. of the yester years. The other attraction of the Tata Tea Museum in Munnar is the demonstration room for tasting tea.

The Kerala Tata Tea Museum is an effort to salute the visionaries those of whom showed great acumen and determination to transform Munnar into a major tea plantation centre of Kerala. The tea museum meticulously sketches the growth of Munnar tea estates, which was veritably conveyed through some of the displays like the elementary tea roller to the modern fully automated tea factory. The various stages of processing tea can be learnt in this place. People can also learn a few things about the production of black tea. 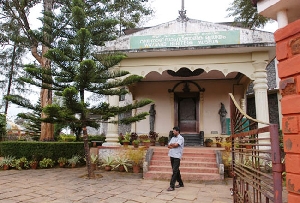 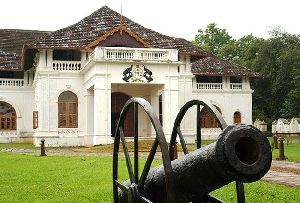 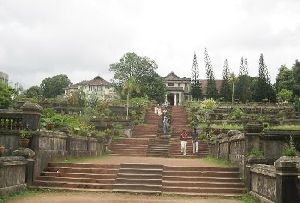 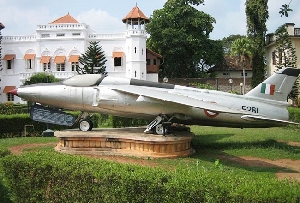 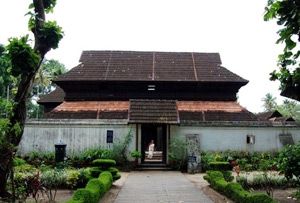 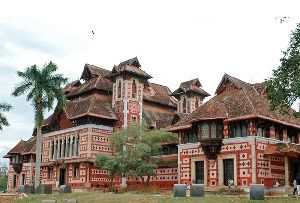 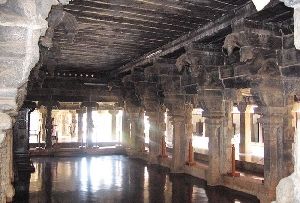